by Gerardo Reyes Jr
in City News
Reading Time: 2 mins read
A A
0 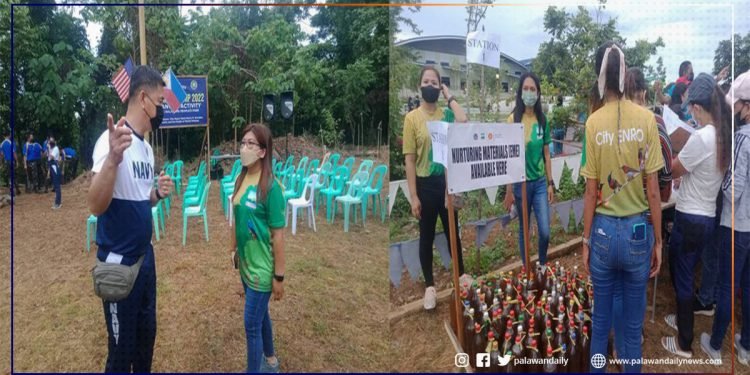 The City Government of Puerto Princesa held a groundbreaking for its 1.5-hectare Arboretum located in the Balayong People’s Park, Government Center, on Saturday July 30, 2022, coinciding with this year’s Balayong Tree Planting and Nurturing activity.

The City Environment and Natural Resources Office (City ENRO) headed by City ENR Officer, Atty. Carlo B. Gomez, prepared the planting site and planting materials, which consists of endemic and native tree species. Aside from the area within the baseball field, they likewise establish an arboretum in an area adjacent to DOJ’s-Justice Hall and near the Bureau of Fisheries and Aquatic Resources’ (BFAR) training center.

Senior Environmental Management Specialist Zorina C. Arellano of the City ENRO said that more than 60 other tree species will be planted within the area since an arboretum is a collection of different varieties of trees, preferably indigenous and native species.

During the ceremony, Atty. Gomez gave a brief overview about some tree species for planting in the Arboretum, including the native flowering tree known as Kamuning. He hinted that the City’s southernmost barangay, Kamuning, is named after this tree.

Sources from Philippine Medical Plants website said that Kamuning is known scientifically as Murraya paniculata and is also considered as medicinal plants in the country used for gas pains, sprain, bone pain and snake bites. In Malaysia, its leaves are widely used as food flavor additive for cuisine, specifically in preparing meat, fish, soup and to favor curries.

The arboretum will be planted with the endemic ironwood species known as Palawan Mangkono (Xanthostemon speciosus). Studies of BINHI, a private sector-led nationwide greening program, said that Palawan Mangkono is only found in Palawan island and in nearby islands of Busuanga, Culion and Manamoc.

Typically, an arboretum also known as green space serves as picnic spots, tourism destination, habitat for wildlife, research among other functions. It also encourages the planting and conservation of trees and other plants for a greener, healthier and aesthetically-pleasing place for people to visit and enjoy.

The City ENRO highlights the significance of arboretum’s role in reversing the effect of climate change, as it helps encourages the local residents and stakeholders to continue their active involvement in community action to further protect and conserve Puerto Princesa’s diverse terrestrial forest and unique urban forest, rich coastal and other natural ecosystem. 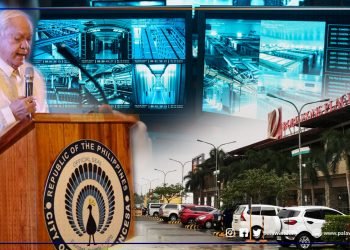 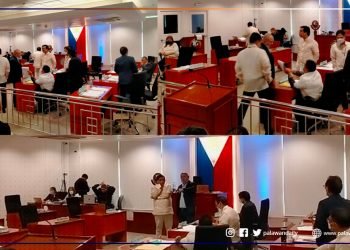 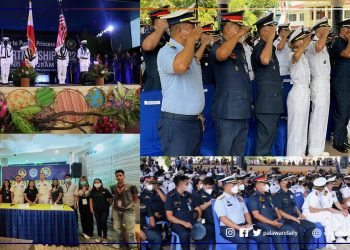 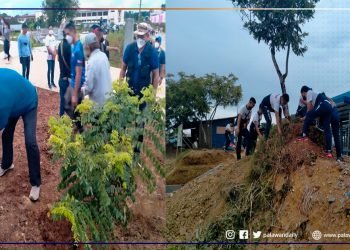 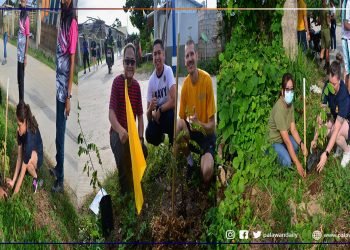 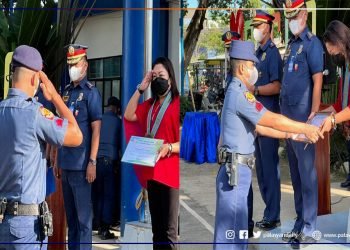