Bayron: No more casual workers by 2020 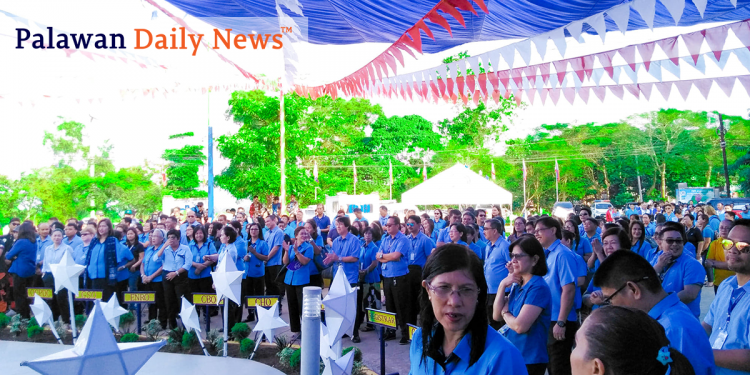 City Hall employees during the regular flag raising ceremony at the City Hall Monday revel in the announcement of Mayor Lucilo Bayron on the upcoming release of their service recognition incentive (SRI). Photo by Gillian Faye Ibañez/Palawan Daily News

Mayor Lucilo R. Bayron announced that there will be no more casual and contractual workers in the city government since these current positions performed by casual and contractual will be created as vital functions of each department and offices, while the aspirants will undergo a selection process almost similar that of the Personnel Selection Board (PSB) procedures for permanent positions.

In his previous announcement, Mayor Bayron said that the city administration will be downsizing since the daily rate starting next year will be around P500.

Since there will be no more casual and contractual workers by 2020, all the positions will be declared open and the applicants will undergo a selection process almost similar to the process undertaken by the PSB.

He said that last week, from December 3 to 4, 2019, the PSB of the city government chaired by the City Mayor, convened for the interview of the applications for a total of 63 positions.

Mayor Bayron also said that of the 63 positions, 26 are for the appointment of the newly hired personnel, while 37 are for newly promoted city government personnel.

Mayor Bayron said that since they were able to fast track the interview for the total of 63 positions, he said that the process of the selection for the new positions by next year will also be fast-tracked.

The applicants undergo both written examination facilitated by the city’s Human Resource and Management Office (HRMO) on November 21, 2019, and PSB interview on December 3-4, 2019, prior to the selection and issuance of appointments to 63 positions. 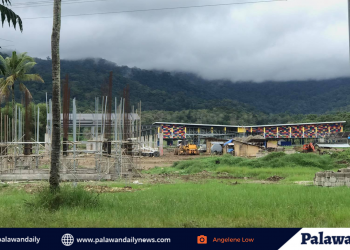 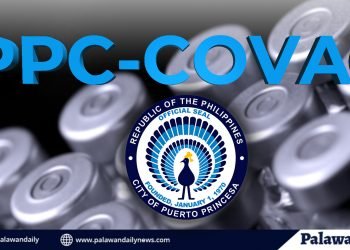 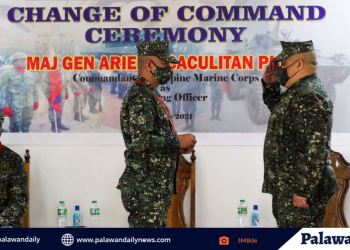 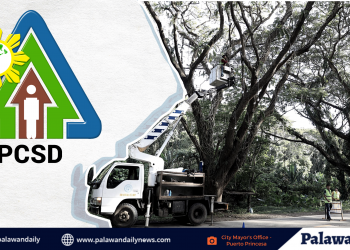 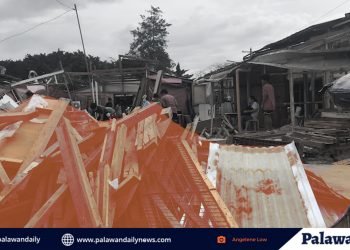 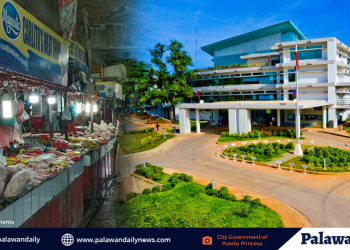