EXCLUSIVE: PNS principal says he did no wrong amid indie film brouhaha 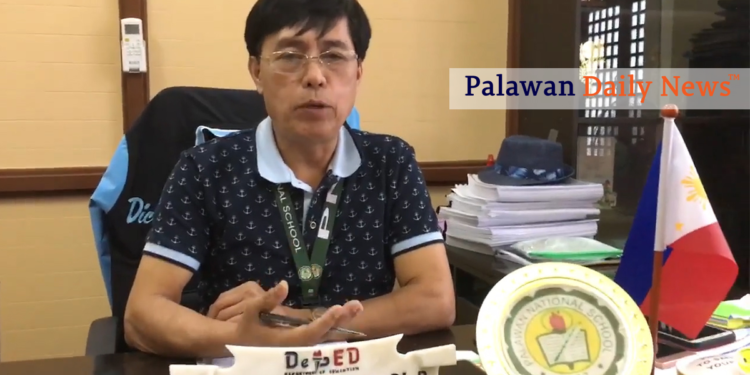 The Principal of Palawan National School in Puerto Princesa City defended himself from the controversial anti-bullying film, “Thank God I’m Free (TGIF)” which tackles anti-bullying and child protection policy that showed in cinemas this November.

Dr. Eduardo Santos told Palawan Daily News that he has no direct participation in the said film and the accusations of some parents and students that were aired over various radio stations and posted on social media that they forced them to watch the movie were false.

Although he confirmed that they introduced the movie to the PNS community through a series of Homeroom Parents-Teachers’ Association (PTA) meetings to introduce the movie and they encouraged the parents and students to watch it, because the objective of the film was to give awareness of what really happens inside the school, where some students and teachers become the victim or the bully itself.

According to Santos, some scenes in the film were shot in the school premises.

He clarified that watching the film was not required, and they only encouraged the students because he expected good results after watching the film. Most, if not all students, have already bought tickets that cost P300 each.

He also belied claims that he suspended classes during the film’s showing, as according to Santos, he always issued a memorandum for suspensions, but in this case, there was none.

Dr. Santos also refuted rumors that teachers gave additional grades in different subjects to students who watched the film, as even the teachers and administrators didn’t know about it.

He also stressed that there was no profit-sharing agreement between the school and the director of the movie, but if the Director is willing to donate, they will accept it and he hopes that the Director will do. Meanwhile, Santos confirmed that some students refunded their tickets, especially those who complained, as advised by DepEd Puerto Princesa City School Division Superintendent Servillano Arzaga.

Dr. Santos said that he is ready to face possible cases filed against him if there were parents that will pursue complaints and if the Department of Education will investigate his alleged violation. He is now also consulting his lawyer in order to counter possible cases that may be filed and to know the possible legal actions that he might do to protect the name of PNS from people who want to destroy it.

Santos confirmed that Superintendent Arzaga told him that the City Council of Puerto Princesa will invite them to explain the controversy and he will attend to clear his name and to shed light on the issue after some parents sent a letter complaint to City Councilor Victor Oliveros, the Chairman of the Committee on Education in the 16th Council.

Dr. Santos thinks that the reasons of this controversy was his strict implementations of school policies and regulations.

With this, Dr. Santos appealed to the parents of students to visit him in his office to air their concerns. 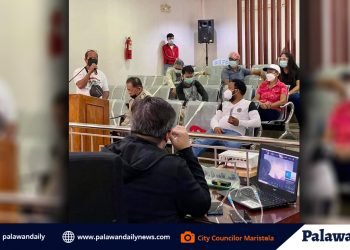 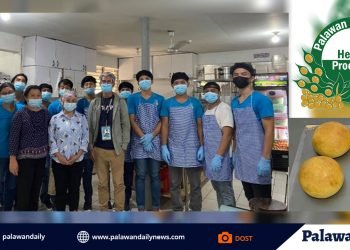 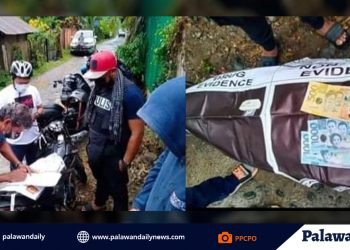 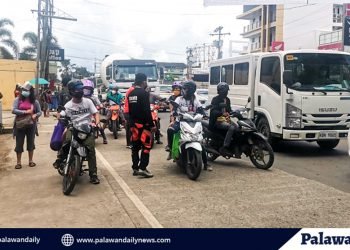 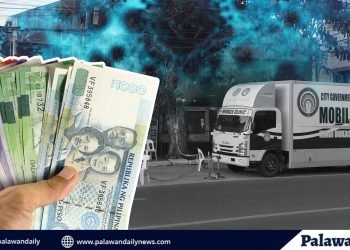 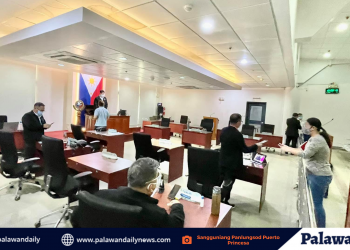