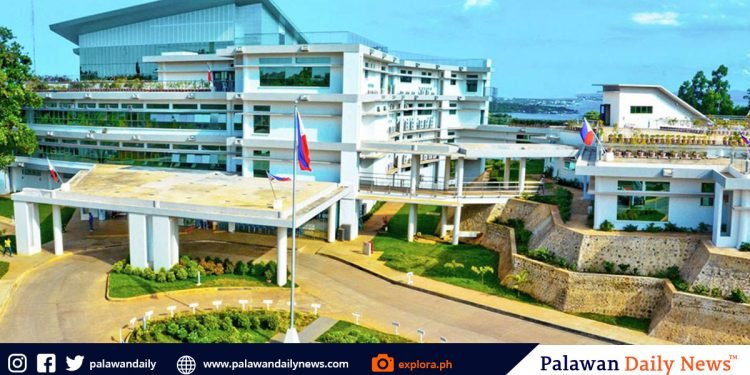 Palawan Daily News, for the purpose of further accuracy of the information, asked Atty. Pedrosa if the city government considers this new confirmed COVID-19 case as Puerto Princesa’s “second recorded positive case” next to the male Australian tourist who flew out the city through a mercy flight on March 17. Pedrosa clarified that Puerto Princesa considers this new confirmed COVID-19 case to be the second.

“Tuloy ang GCQ unless otherwise modified by the National Government before May 1,” said Pedrosa.

“It is not for the City Government to decide on that. We will leave that matter to the National Inter-Agency Task Force kung ano ang kanilang desisyon diyan igagalang natin ‘yon, irerespeto natin ‘yon. But in so far sa mga ganitong cases if you will notice ‘yong ibang area naman na baka more than two pa nga ‘yong positive ay considered as low-risk pa rin, and therefore ay applicable pa rin sila na maging GCQ na lang instead of ECQ,” he also said.

Atty. Pedrosa said while it is somewhat better that Puerto Princesa remains under ECQ for the meantime, the National Government has not expressed any modification yet as of April 27, Monday, even after the result of the city’s newly-found positive COVID-19 case was announced this weekend.

Pedrosa said he is currently drafting the local guidelines for GCQ, which will be implemented in the city starting Friday this week.

He further stated these guidelines will be reconciled with the advised dos and don’ts from the national level.

He also said the city government will only decide on those areas where the national government has left to its authority.

However, Pedrosa said when the specific instruction under the guidelines is clear and was without any space for further decision at the city government’s level; the local authorities will fully obey by carrying it out completely.

President Rodrigo Duterte’s decision, which included the whole of Palawan in the provinces considered with moderate-to-low risk spread of COVID-19, was announced morning of April 24 by Presidential Spokesperson Harry Roque.

In line with the president’s pronouncement, these low-risk areas will be placed under GCQ or in a much more relaxed quarantine measures starting May 1. 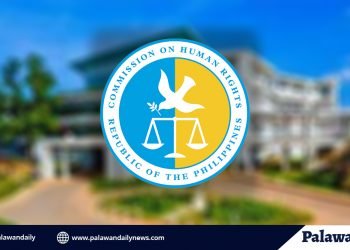 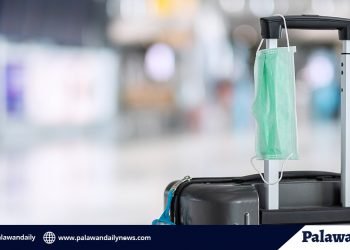 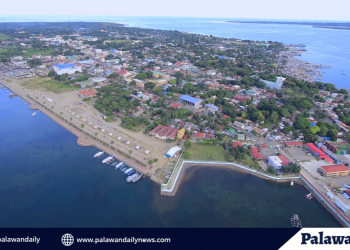 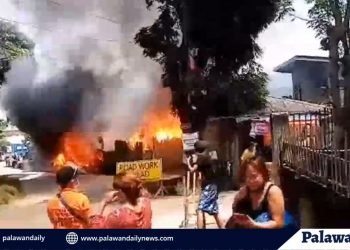 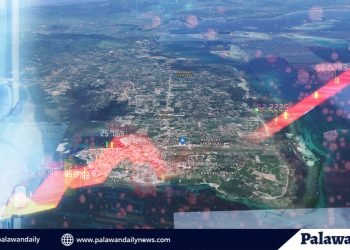 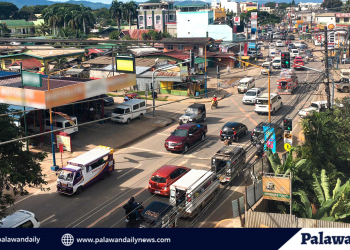