by Raiann Luna Casimiro
in Column
Reading Time: 2 mins read
A A
0 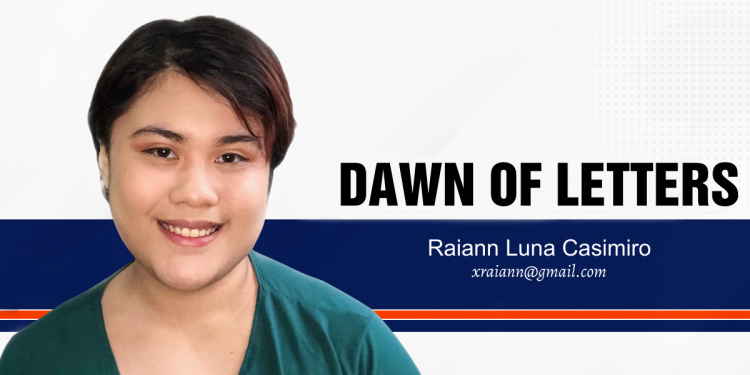 It is as if on cue, every time the fifth month of the year strikes, the world shows how it’s preparing for the commemoration of our mothers’ sacrifices throughout generations. Happy as it seems, but to speak in reality, mother’s day is not just for the expression of maternal love to their “physically” present children. The supposed “happy” day does not only speak for all that is well but having the essence of being a mother also encompasses those who have lost their child to miscarriage, stillbirth, an incident, or any other uncontrolled forces by death.

What isn’t always talked about is how a supposed day of celebration may be a day of mourning for some, even a dreadful occasion for others. Reading into a published article on Motherly, it is disheartening how miscarriage can truly scar a person for life, even if the time passes, even if they start to have other children, too.

There are at least 3 points on how a grieving mother sees the world amid their loss each day.

On every Mother’s Day, every single aspect of loss after a miscarriage can be an invisible yet soul-crushing pain for these women who were only seeking to give out love to what they have expected to conceive in the world. For this special day, hold space for women you may know who have suffered a pregnancy loss.

Acknowledge her mother because she felt it the moment she held life in her belly, even when it was not conceived. Even when she did not get to hold the child even for a minute.

Abuse cannot be mistaken for love

The double standards of living in a ‘gay-friendly’ community

Your vote is not yours alone

Elections 2022 should be game changing moments