by Lourdes Escaros
in Column
Reading Time: 2 mins read
A A
0 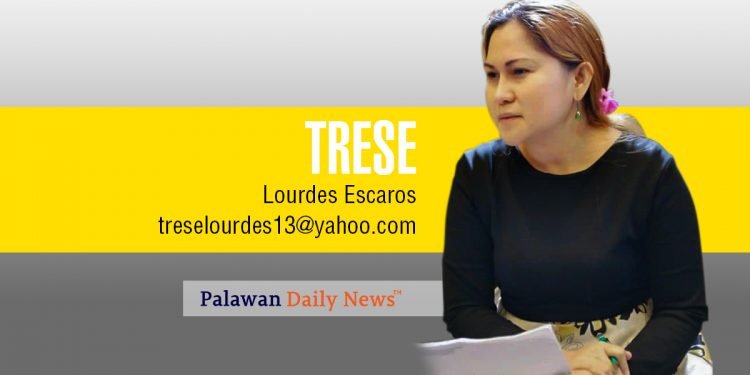 The National Union of Journalists of the Philippines calls out the Presidential Communication Operations Office and some provincial and regional offices of the Philippine Information Agency for asking community journalists to have themselves accredited, supposedly to allow them to cover the health crisis in their areas.

We learned of this after colleagues in the provinces informed us that PIA offices in their localities were asking them to submit their names and contact information for the supposed accreditation.

Adding to the confusion, a check with our chapters showed not all PIA offices have contacted local media about this accreditation, which the PCOO originally intended ONLY for Luzon after President Rodrigo Duterte placed the whole island under enhanced community quarantine but which the International Press Center, the office tasked to process accreditation, later confined to Metro Manila because they could not handle the volume.

Worse, the accreditation process supposedly tasks the PIA with vetting the legitimacy of community journalists. This is a clear overstretch of the agency’s authority.

May we point out that the responsibility of the PCOO nor the PIA is government communication and information dissemination, not media accreditation and, certainly, not regulation.

Aside from this, some local governments and task forces, perhaps taking the cue from the PCOO, have also been requiring journalists within their jurisdictions to seek accreditation, leading to the ridiculous situation in Zamboanga City where reporters are required to have an ID issued by the local task force on COVID and another issued by the city government.

We register our opposition to these moves just as we voiced our rejection of the original accreditation requirement imposed by the Inter-Agency Task Force for the Management of the Emerging Infectious Diseases and on the same grounds, that the imposition is unnecessary, unreasonable, and unconstitutional. We maintain that the existing press credentials issued to journalists by the outfits they work for should suffice and that any restrictions on their movement should be limited to those involving health and safety.

We call on the PCOO and the PIA and local government units to end media accreditation and all other moves that may hamper the swift delivery of accurate information to people in our communities, which is vital in this time of crisis. We refer you to the advisory issued by PLtGen Guillermo Eleazar: “As per clearance from CabSec, company ID of media personnel while outside Metro Manila is enough to be considered as APOR (Authorized Persons Outside Residence) until further notice.” 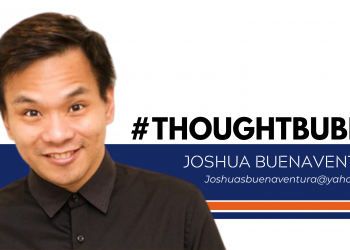 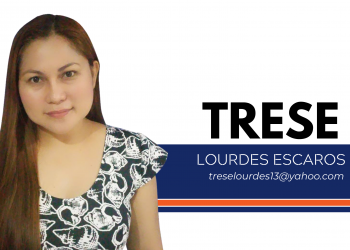 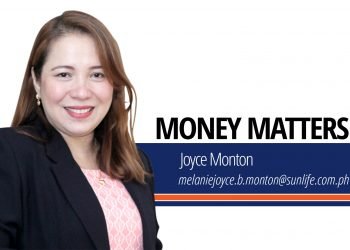 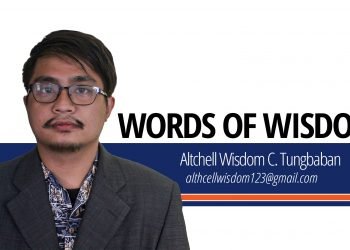