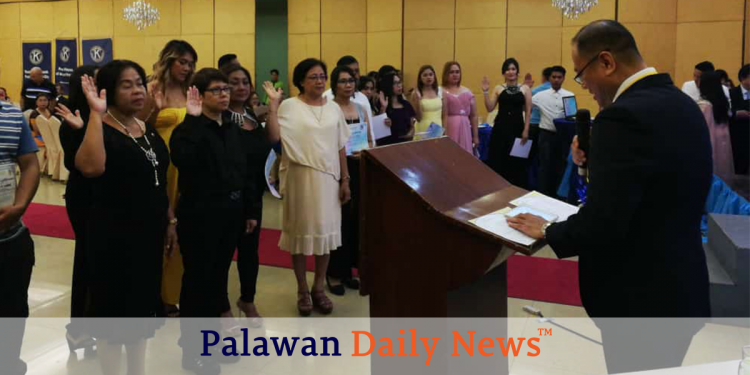 Some 38 new members of Kiwanis Club from 12 groups recently took their oath as full-fledged members in a joint installation of officers and new members held last December 7 at Aziza Paradise Hotel. It was attended by Kiwanis Philippine Luzon District Governor Raymund Yap.

Most of the Clubs under her belt were given outstanding awards by the national organization. She is also proud of Kiwanis Club of Puerto Princesa for being one of the 10 outstanding clubs in the entire Philippine Luzon District.

“Kiwanis Family, it is because of your dedication and hard work inspired me to share the same effort. I was also awarded as the first runner up of the most outstanding Lieutenant Governor, which was really a big surprise,” Alforque said.

In his inspirational message, District Governor Yap shared the vision of Philippine Kiwanis in pushing the Kiwanians to create more clubs in the entire country and make a difference and act to serve children of the world.

“As global volunteers, I urge you to continue reaching out to the less fortunate, and never cease to render service projects where it is most needed,” Yap said.

It was founded by a group of businessmen in Detroit, Michigan, USA in 1915.

The name Kiwanis is an American Indian expression “Nunc Kee-Wanis” that means “we trade.” Their universal motto is “we build” and their universal slogan is “Serving the Children of the world, Kids Need Kiwanis.” 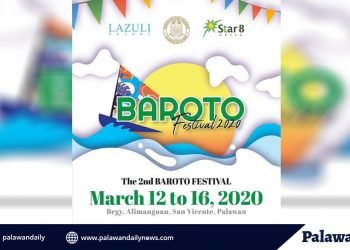 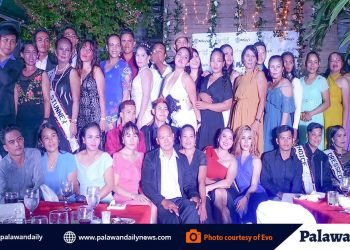 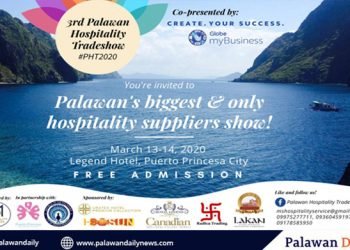 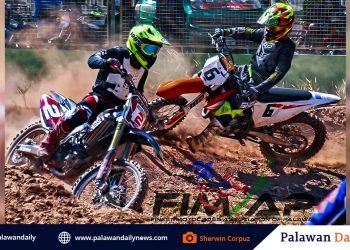 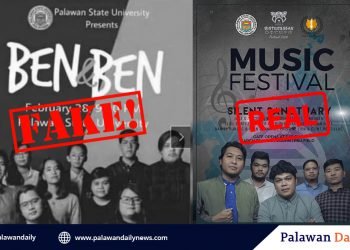