by Evo Joel Contrivida
in Feature
Reading Time: 3 mins read
A A
0 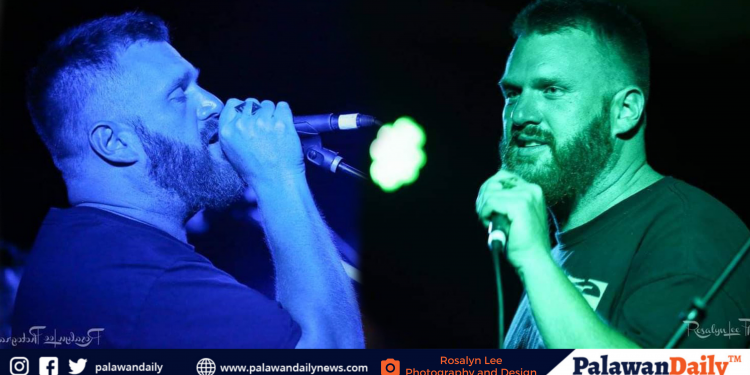 Palawan is now the home of 40 year old American music artist Forrest Day, a native of Oakland California in United States of America, who released a music video called “Quarantine Dream” inspired by the music of Budotz last June of this year, and it was 100 percent recorded and produced in the island.

Way back in California, Forrest started his career with his five-man band in 2006 wherein he plays saxophone and vocals. He gained a huge following from that, he already released two full length albums and two EP’s all available worldwide in different platform online.

“Originally, I came here in 2018, just doing some travelling trip and I’ve met the girl who would become my wife, and then so I’ve been coming back and forth, performing in the US and then coming back here to be with my wife, and we had a baby in November and so I was here for a few months for the birth, couples month past I went home to get a little tour in the US, and came back to Palawan in March 1st, and then lockdown came,” Day said.

Instead of waiting for the new normal to be back in regular thing that he can travel again, Forrest explored the local music scene and immersed with young artists, thus lead him to form his band with Filipino crew.

“Because of the saxophone, my wife is really encouraging, she knows music is really important to me and my well-being, and encouraged me to go out there and play, I make friends with bands, I started meeting people, I wanted to put my own band basically Filipino version of my band in America,” Day added.

Forrest’s big plan is to put up a recording studio here in Puerto Princesa and discover many talents, he is in particular with artists who write and perform songs most likely in Filpino, more on authentic local raw talents who need a break to be heard by the world.

“It’s been such an amazing experience to be you know whatever 7 and half thousand miles away in a very foreign country, and make friends like these be able to perform music like I do in my band in the US, and were making amazing music. It’s been a quite revelation for me, like I’ve been playing with my band for 14 years and to be able to play with other musicians half away around the world is blowing my mind,” Day said.

His band is called Forrest Day with his own real name, they already book a gig for the whole Saturday of November at Aztec Bar in Rizal Avenue here in Puerto Princesa. He said that he really wish to stay here for good, it’s the ideal place for her daughter to grow.

“It’s already a huge part of my life, because I met my wife here, I’ve got married here, my baby was born here, you know El Nido Lio Beach is special to me that’s where I proposed to my wife, Puerto Princesa has a place in my heart, the City where my daughter is born, and I’ve totally fall in love with this place, I want to live here,” Forrest shared.
His song “Quarantine Dream” showcases local young dancers and day to day activity in different outskirts area of Puerto Princesa, from a Barber shop to tricycle ride and to beach destination is all in the video.

“That song I was really inspired by budotz, I know budots is like really 10 years old here but I’ve never heard it before, and it blew my mind and I love it, that was done 100% in Palawan during ECQ,” Day said in closing. 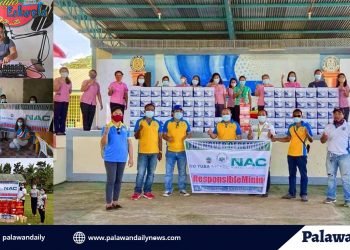 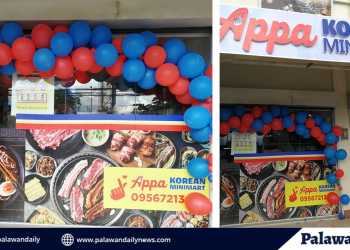 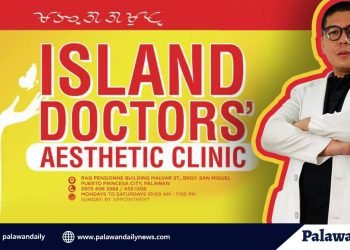 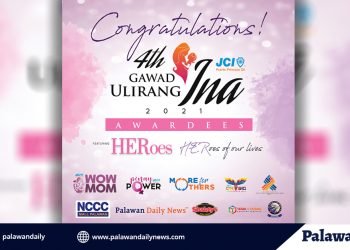 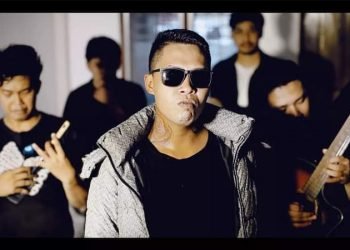