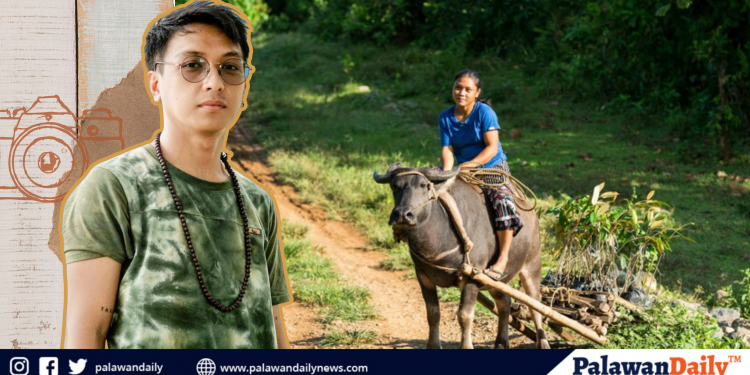 Talakatha production owner and Photographer Jessie Cereno once again won the Climatelinks Photo contest for 2020. His photo of an indigenous woman from Quezon Palawan was selected among the 13 winners under the theme “Healthy Forests for a Healthy Future”, that focuses on nature-based solutions to climate change.

The said photo was submitted by Lawrence San Diego of USAID Protect Wildlife Project, while the Climatelinks is a global knowledge portal for climate and development Practitioners supported by USAID. 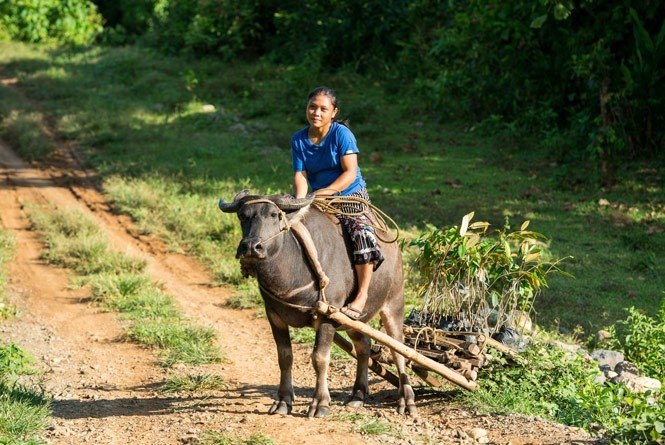 “A woman from Quezon municipality of Palawan Province in the Philippines brings home durian tree seedlings to begin her agroforestry venture. Despite having wealth in forest resources, Palawan’s indigenous communities are often economically impoverished.” The photo description said at Climatelinks site.

25 year old Cereno, a graduate of Mass Communication at Palawan State University is not new to this citation. Last 2019, his photo of Palaw’an women doing slash and burn farming in Bataraza was also chosen as one of the winners.

“This is not just about the photo that I took for the contest, there’s a great story behind it and for that, I’d like to thank USAID Protect Wildlife for this opportunity and for helping my fellow Palawenos through various projects and alternative sustainable livelihood programs. That way, they are helping the community and reforesting the mountains at the same time,” Cereno said in a statement.

As per Cereno, there is no monetary prize for the said contest but having the said commendation with all photos coming from all over the world and being selected as one of the 13 winners, is an accomplishment already for him.

A native of Brgy. Princess Urduja in Narra, Cereno before putting up his own production studio used to work as Video Production Specialist at Palawan Council for Sustainable and Development. 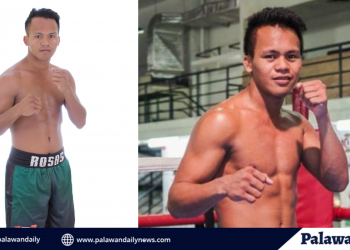 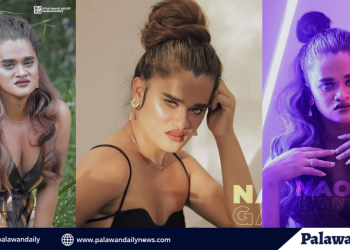 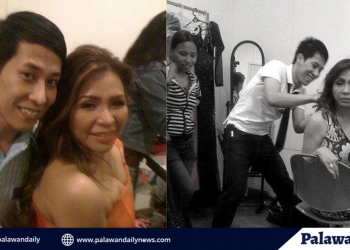 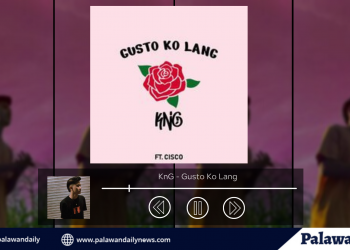 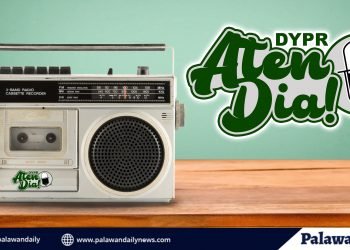 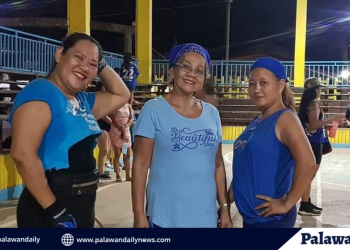