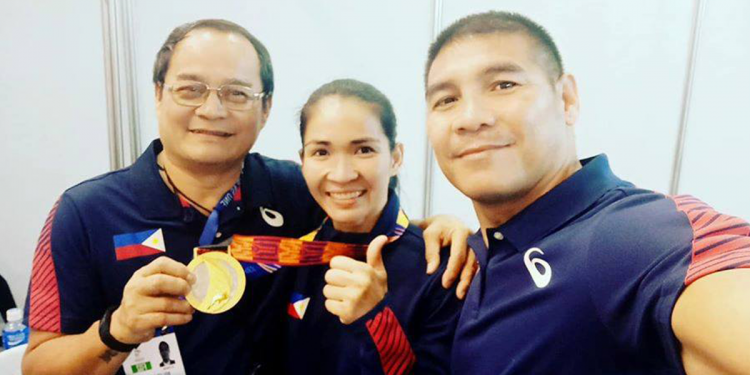 Some of the Palaweño athletes who won in the 2019 SEA Games. Photo from Josie Anape Gabuco Facebook page.

Through a resolution filed and approved in the first and final reading last Dec. 17, the Provincial Board commended the Palaweño athletes who joined and won various awards during the 30th South East Asian Games (SEA Games).

Among the 1,094 Filipino athletes who competed and gave their best for the country were Palaweños, the indispensable members of the Philippine team. They are Romark Belo who bagged, together with his team, a silver medal in Water Polo sports competition, Obstacle Course Race (OCR) Gold Medalist Kevin Dador, and the Sepak Takraw players, Sarah Jean Catain-Kalalo, Josefina Maat, Jeffrey Morcillos and Ronsite Gabayeron. Another gold medalist who was not on the list is Josie Gabuco who won in the boxing bout and got a favorable unanimous decision, 5-0.

In a resolution filed by the main author, Board Member David Francis Ponce de Leon before the Christmas break of the Sangguniang Panlalawigan that afterward unanimously approved by his colleagues, these individuals were named and praised for their excellent skills in their field of sports.

“The outstanding performance of these Palaweño athletes through the help of their coaches deserved to be commended for their valuable contribution to Philippine sports and by abridging pride and honor not only to the province of Palawan but also to the entire country,” the resolution said.

With the hashtag ‘We Win as One,’ the 2019 SEA Games was hosted by the Republic of the Philippines and emerged as overall winners in the 11-day biennial multi-sports event. The Opening Ceremony was conducted on Nov. 30 while the Closing Ceremony was on Dec. 11, 2019.

Eleven (11) participants for the said coveted event of the South East Asian countries, aside from the Philippines, include Malaysia, Indonesia, Singapore, Thailand, Brunei, Cambodia, Laos, Vietnam, Myanmar, and Timor Leste. 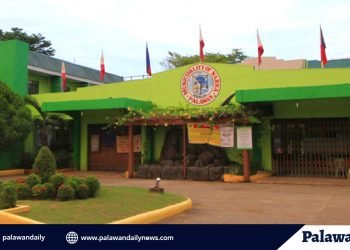 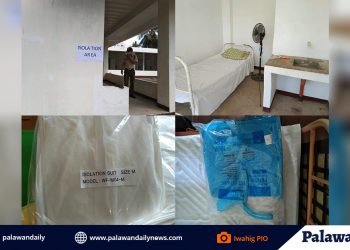 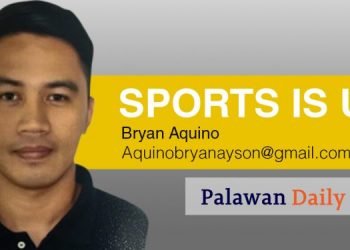