by Harthwell Capistrano
in National News
Reading Time: 2 mins read
A A
0 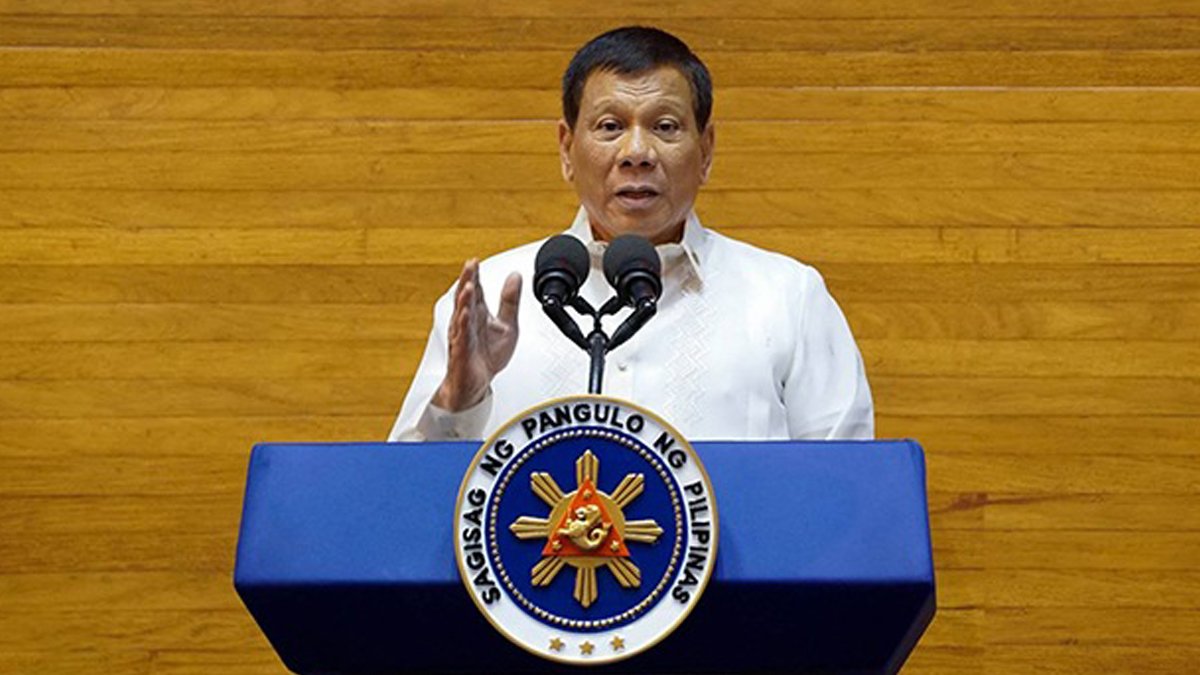 After one hour and six minutes of delay of SONA 2018, President Rodrigo Duterte delivered his curse-less message and the shortest compared to his past two speeches.

Sticking to the written copy, President Duterte, once more, reiterated his campaign promises to end illegal drugs including criminality and corruption involving government officials and employees.

DILG to LGUs: Enjoin constituents to get Phil ID

“The war against illegal drugs is far from over,” President Duterte said, adding the drug
campaign will be “as relentless and chilling… as on the day it began.”

Despite the rumors regarding the extension of his presidency, he is firm in his decision not to go beyond his term.

“I have no allusion of occupying this office one day longer than what the constitution permits. I am confident that Filipinos will stand behind us in the push for
charter change.”

The Bangsamoro Organic Law that should have been signed into law during the SONA had it not been for the mayhem in the House has clouted it was finally signed Thursday.

He also stands clear in his position against corruption, even if it would cost his friends. “I value friendship. Make no mistake about it. But it has its limit. This is a lonely place I am in. Do not make it lonelier by forcing me to end our friendship because you gave me a reason to end it.”

The President also mentioned his tax reform package that he argued is essential to the growth of the country, specifically to support the rapid construction of major projects nationwide, and will not take heed on the calls to abolish it.

He also had a stern warning on mining companies that do not follow the rules and regulations, and continue to degrade the environment. Restrictive rules will be implemented soon against them.

In 2016, he talked for an hour and 32 minutes. He even broke that record the next year when his speech lasted for more than two hours.

The delay was due to the squabble on the house speakership after Congressman Pantaleon
Alvarez was ousted by his fellow legislators and was replaced by former president and now
Pampanga Representative Gloria Macapagal-Arroyo. 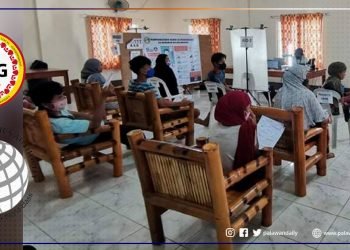 DILG to LGUs: Enjoin constituents to get Phil ID 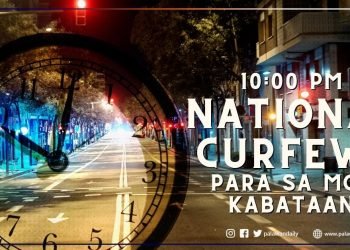 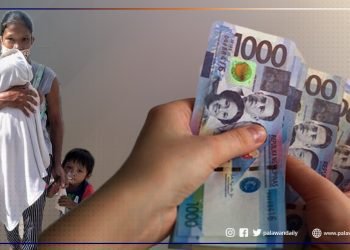 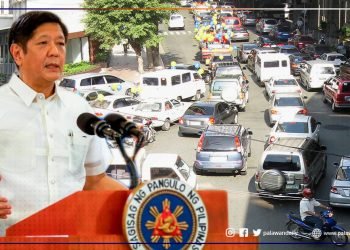 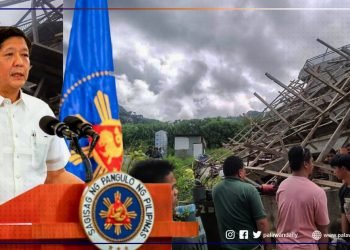 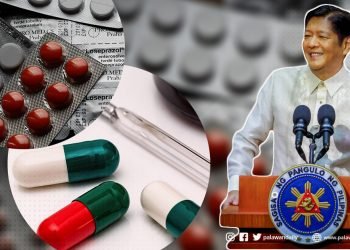