by Hanna Camella Talabucon
in National News
Reading Time: 2 mins read
A A
0 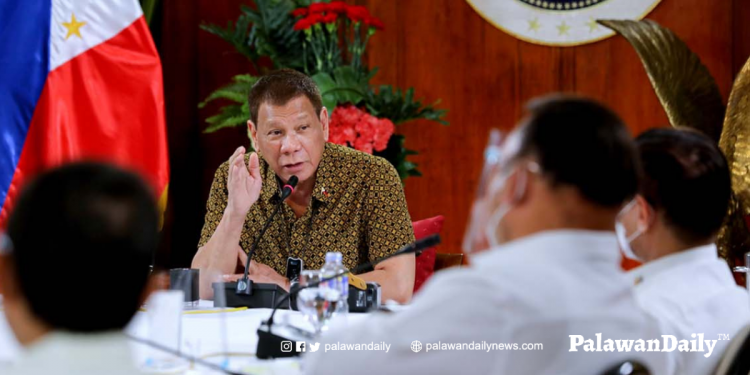 Sec.Vince Dizon, Presidential Adviser for COVID-19 Response, along with other stakeholders recommended that Malacañang adopt their recommendation that proscribes unvaccinated Filipinos from leaving their houses even on areas or provinces that are still far from reaching their third COVID surge.

“Nag-usap na kaming lahat with Sec. Año, Sec. Duque, Sec. Galvez and Sec. Lorenzana that we are recommending that this policy in the NCR would be adopted to the entire country even in areas na hindi pa nagsi-surge dahil alam naman natin na it’s only a matter of time bago kumalat itong Omicron sa buong bansa,” Dizon said.

NCR is currently under Alert Level 3 , with high number of Omicron variant cases recorded. Unvaccinated individuals are merely recommended to stay at home with limited activities outside while those that are vaccinated are encouraged to bring with them their vaccination card when going outside.

Although the measure has already been applied in the country’s capital city of Manila yesterday, Duterte sought to implement this into the general public as the government struggles to enforce a stricter quarantine protocol given that there had been verified violators who can put at risk more individuals any time soon.
The president also plans to give stricter directive into punong barangays for unvaccinated residents.

“Itong mga hindi nagpapabakuna, at nalaman ng mga barangay captain, sabihin na lang nila ‘wag kang lumabas,’ at kung lumabas ka, you’ll be escorted. If you force the issue I’ll say because the barangay captain is a person of authority so he can place you under arrest at dalhin ka sa istasyon,” Duterte said.

The president is expected to announce his decision for the nationwide implementation of the said policy any time this week. 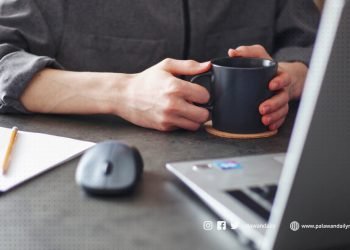 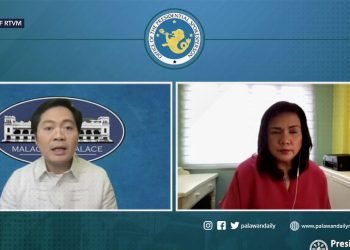 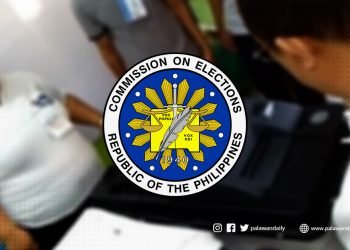 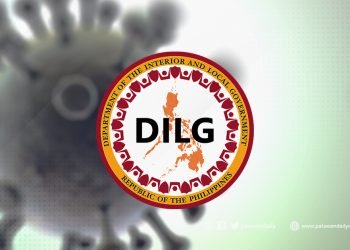 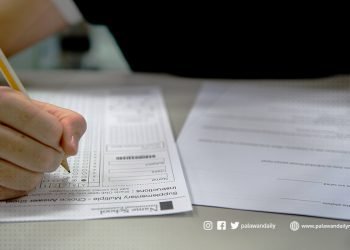 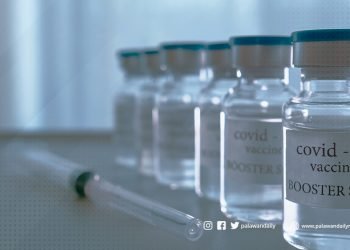