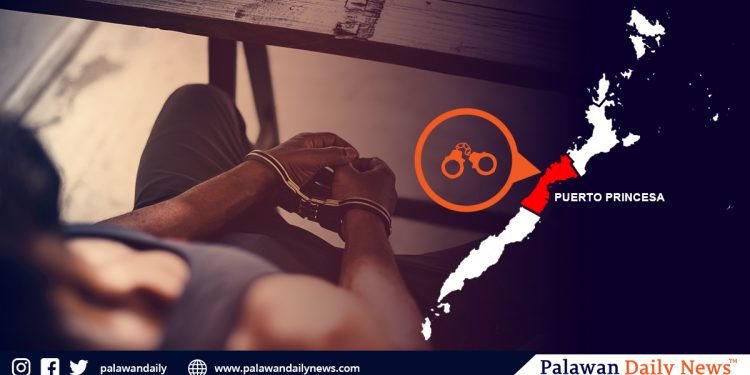 The suspect was identified as Ronnie Cervantes, 47 years old and a resident of McKinley, Barangay Sta. Monica.

Seized from his possession was one (1) plastic sachet containing white crystalline substance believed as shabu weighing 0.02 grams and a total of Php 700 that served as marked money.

City Police Station 2 Commander Police Captain Alevic Rentino said in an interview with PDN that the suspect was under police surveillance prior to his arrest.

Another two (2) plastic sachets containing “shabu” were also confiscated from Cervantes during a body search. These weighed 0.02 grams and 0.03 grams.

He was arrested at Sampalok Road also in Barangay Sta. Monica just few minutes after the authorities got Cervantes.

Jamito is said to be the source of drugs being sold by Cervantes to his clients.

According to police records, Jamito is under watch list for selling and using drugs and was freed after posting bail from the court.

Rentino said that both suspects are now in their custody pending the filing of the case against them for violation of Article II Section 5 of Republict Act 9165 or Comprehensive Dangerous Drugs Act of 2002. 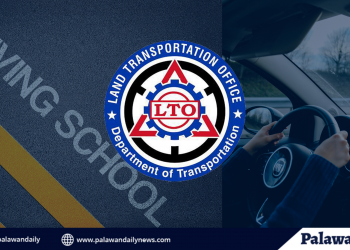 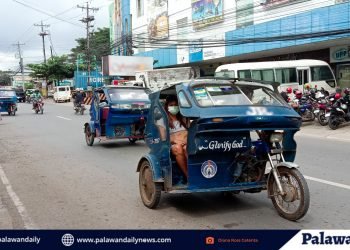 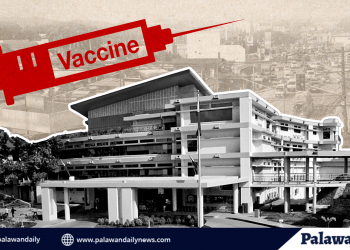 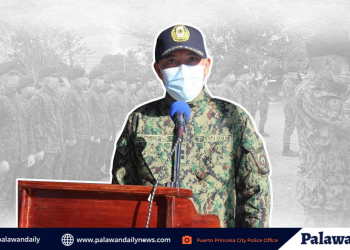 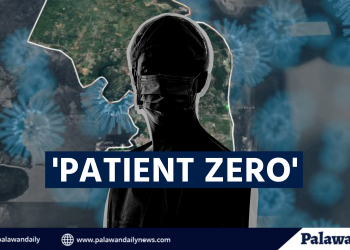 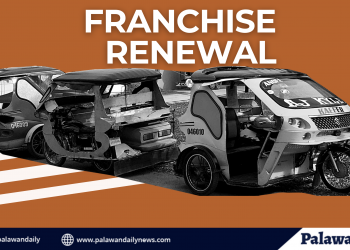