by Al Rhakeem Guludah
in Health, Uncategorized
Reading Time: 2 mins read
A A
0 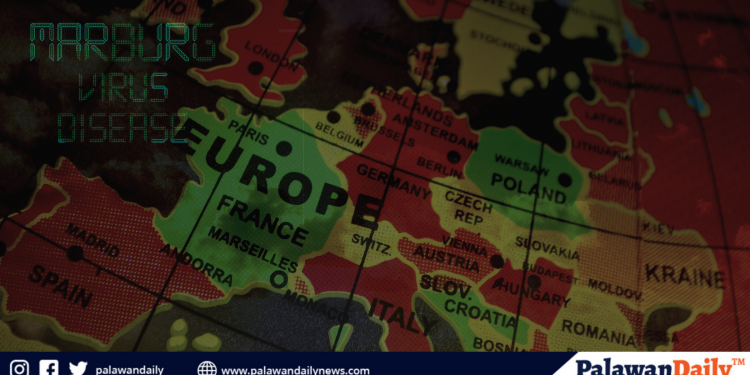 A patient from Guinea died after being infected by the rare Marburg Virus last August 11.

“Samples taken from a now-deceased patient and tested by a field laboratory in Gueckedou as well as Guinea’s national haemorrhagic fever laboratory turned out positive for the Marburg virus. Further analysis by the Institute Pasteur in Senegal confirmed the result,” said the World Health Organization (WHO) in their statement.

WHO tags Mu as a new COVID-19 variant of interest

5 second rule; is it really a thing?

DOH: 7 out of 10 positive COVID-19 patients are carriers of the Delta variant

According to the WHO, “Gueckedou, where Marburg has been confirmed, is also the same region where cases of the 2021 Ebola outbreak in Guinea as well as the 2014-2016 West Africa outbreak were initially detected.”

The Marburg virus was first discovered in Marburg, Germany, when a lethal epidemic of Viral Hemorrhagic Fever or VHF transpired after laboratory workers were exposed to the blood and tissues of African Green Monkeys imported from Uganda 1967 (sciencedirect.com).

This virus is part of the same family of viruses called VHFs, which is used to describe severe multisystem syndromes or “multisystem in that multiple organ systems in the body are affected (Centers for Disease Control and Prevention, 2018)”, as Cueva virus and Ebola virus.

The virus standard transmission is from the natural host, the Rousettus aegyptiacus, fruit bats of the Pteropodidae family, to humans. It then spreads through human-to-human via direct contact (through broken skin or mucous membranes) with blood, secretions, organs, or other bodily fluids of infected individuals and with surfaces and materials contaminated with these fluids.

The incubation period of the Marburg virus varies from 2 to 21 days, depending on the strain. And symptoms may include fever, fatigue, dizziness, exhaustion, muscle aches. While severe cases may cause people to experience seizures, shock, nervous system failure, bleeding, organ failure, coma, and delirium.

The fatality, once infected, is up to 88%, but it heavily depends on the strain and outbreak.

As of now, there are no known treatments or any vaccines as prevention against the virus. 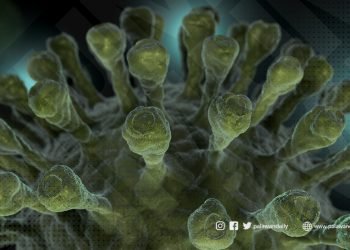 WHO tags Mu as a new COVID-19 variant of interest 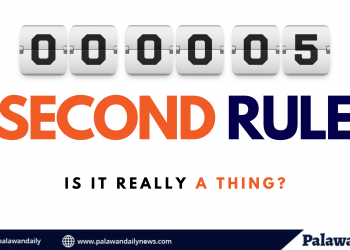 5 second rule; is it really a thing? 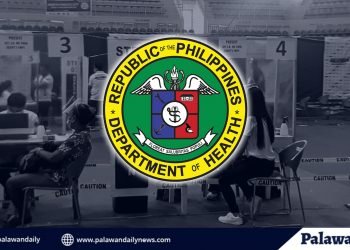 DOH: 7 out of 10 positive COVID-19 patients are carriers of the Delta variant 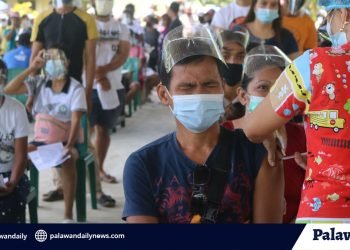 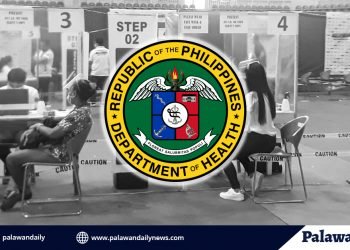 DOH to include pregnant women under A3 priority group for vaccination 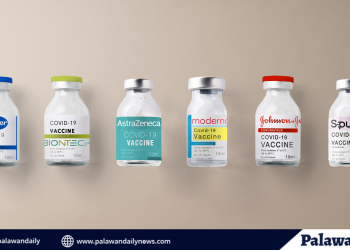 Does ‘mix and match’ of vaccines outweigh the risk?