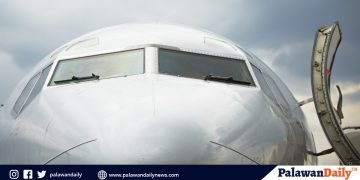 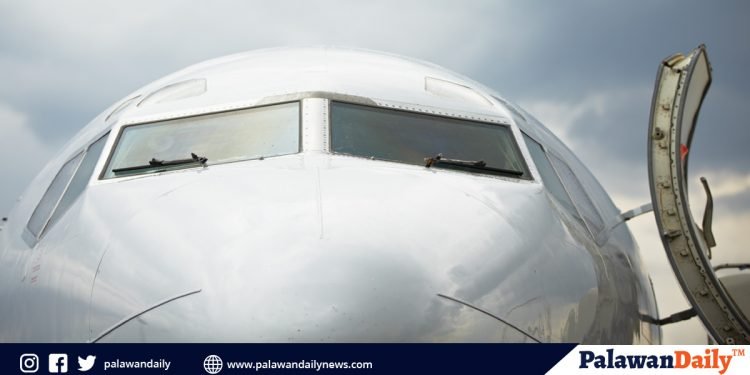 The City Council on Monday has passed a resolution requesting the Department of Transportation (DOTr) to consider temporarily suspending until June 30 the commercial flights to and from Puerto Princesa.

City Councilor Nesario Awat, in an interview with Palawan Daily News (PDN) Tuesday, June 2, said this resolution was co-authored by all the members of the plenary aimed at giving Puerto Princesa ample time to prepare for commercial flights’ resumption.

Councilor Awat said he moved for the postponement after seeing the situation of Puerto Princesa based on the statements of their guests during the question hour who were the officers of the City Tourism Office (CTO), City Health Office (CHO), and City Disaster Risk Reduction Management Office (CDRRMO).

Earlier in the regular session Monday, City Tourism Officer Aileen Amurao suggested that while the suspension of commercial flights until the end of June is being sought by the City Council, the same resolution must continuously allow the entry of locally stranded individuals (LSIs) and Returning Overseas Filipinos (ROFs).

Awat said they believe Puerto Princesa is going to be ready for the operations of commercial flights again starting next month.

He further stated they are confident that DOTr will favorably respond to their request even before June 10, which is the initial date of resumption of commercial flights to and fro Puerto Princesa International Airport (PPIA).