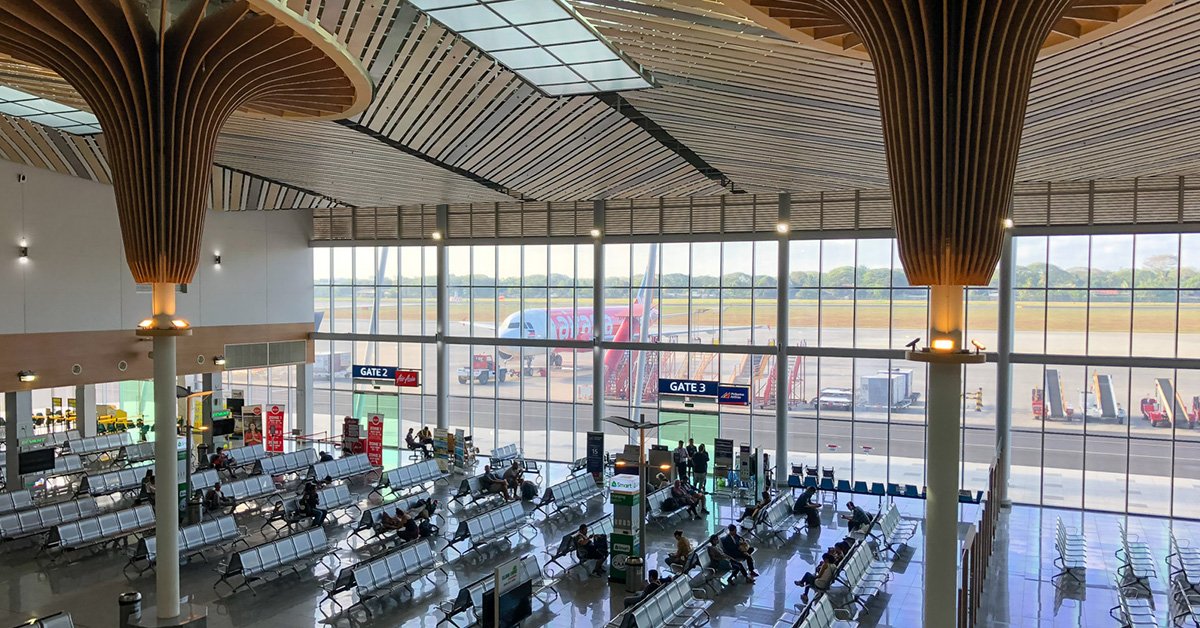 Atty. Arnel Pedrosa, the City Administrator and Legal Counsel, told Palawan Daily (PDN) Thursday, May 28, they were informed by PAL only three hours before the 9 p.m. expected departure of the aircraft, with around 11 p.m. arrival at the latest.

Atty. Pedrosa expressed his frustration over this short notice, which he mentioned was due to the insistence of the Overseas Workers Welfare Administration (OWWA) that the individuals be immediately transported back to Palawan later this evening.

Pedrosa said the city and provincial governments have synchronized procedures, but the problem is with the national government’s failure to properly coordinate ahead of time with the receiving local government units (LGUs).

Pedrosa said they are yet to learn about the names and areas of residence of these returning individuals.

He added they still do not know whether the group to arrive are composed of OFWs only or joined by Locally Stranded Individuals (LSIs).

Pedrosa said it is necessary to determine the number of LSIs and OFWs ahead, for these two cases are to be treated differently.

Pedrosa said LSIs, most especially those who came from high-risk areas are required to undergo 14-day quarantine at a prepared city facility. He added, quarantine facilities require preparation as well, by first considering the number of individuals to be accommodated, prior their arrival.

On the other hand, he said OFWs who already underwent quarantine in Manila and were tested negative for RT-PCR, may only undergo home quarantine once they turned out negative for rapid test upon arrival at the airport.

Pedrosa further stated that the Puerto Princesa COVID-19 Task Force through the leadership of Dr. Dean Palanca, and City Disaster Risk Reduction Management Office (CDRRMO) headed by Mr. Earl Timbancaya, are working hand in hand with the City Government for the preparation.

Maria Lourdes Espartero, PPIA Acting Information Officer (PIO) said they were also shocked by this short notice, which they received past 6 p.m. today.

However, Espartero said they maximized the skeletal workforce they have to properly accommodate this operation.

She further stated that the information they received noted that the aircraft, after successfully transporting the individuals, will immediately leave PPIA without any passengers.