PNP-CIDG: “We will not hunt ‘ukay-ukay’ online sellers, resellers” 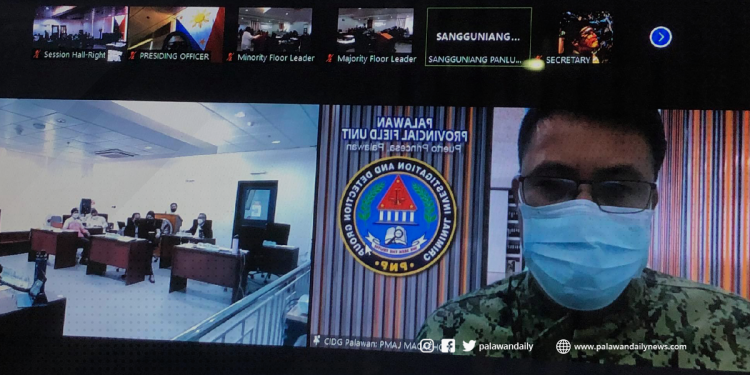 The Philippine National Police-Criminal Investigation and Detection Group (PNP-CIDG) Palawan clarified yesterday, September 6, 2021, at the Puerto Princesa City Council meeting that they will not go after the ukay-ukay online sellers and stores in Puerto Princesa as they enforce the Republic Act 4653, a 1966 law which prohibits the importation of used-clothed for commercial purposes.

During question hour of the 107th regular session of the city council of Puerto Princesa, CIDG-Palawan Field Office Head Police Major Richard John Macachor said that their target is those who sell bales of imported used clothing. He also stated that the resellers of ‘ukay-ukay’ should not be afraid.

The police officer explained to the city council that while the mayor’s permits are given to establish businesses, the products sold by these establishments should not be illegal.

Meanwhile, April Grace Cathedral, one of the online sellers asked PMAJ Macachor if their bales will be safely transported to them if they will purchase their products from Metro Manila and not from other countries.

Macachor answered that if they have complete documentation to prove that the goods are not illegal, then they will not be seized by the authorities at the port of entry. However, there is a possibility that some law enforcement agencies will also implement the law mentioned.

The city council invited the CIDG and other government agencies to appraise the members of the council relative to the apprehension of Ukay-Ukay supplier and confiscation of more or less P800K-P1 Million worth of goods. The operation was conducted by the CIDG last August 25, 2021, at Barangay San Jose, Puerto Princesa City that caused fear to all ukay-ukay online sellers and resellers. 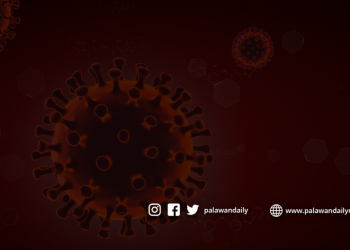 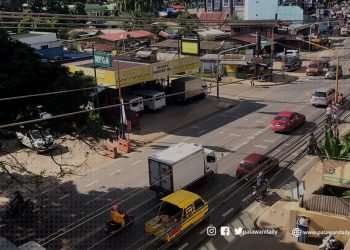 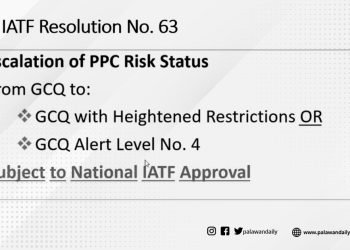 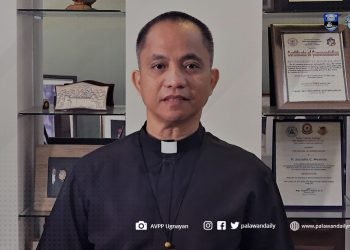 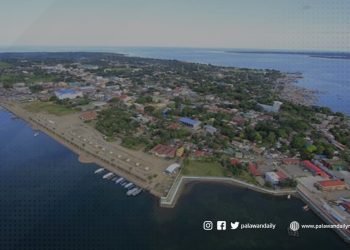 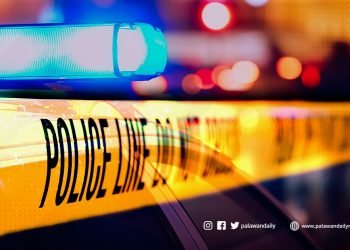