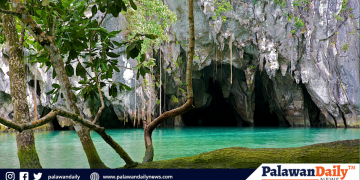 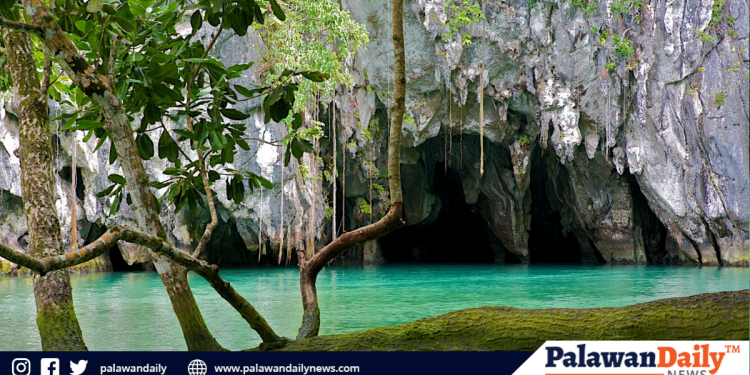 The Protected Area Management Board (PAMB) will ask the Third Congressional District of the Province of Palawan to file a bill intended for further protection and conservation of Puerto Princesa Subterranean River National Park (PPSRNP), in accordance with the E-NIPAS Act of 2018.

Park Superintendent Elizabeth “Beth” Maclang, in a phone interview, confirmed that this year, PAMB will ask the Congress to enact a law for PPSRNP, locally known as Puerto Princesa Underground River (PPUR), one of the country’s world heritage sites and its lone New Seven Wonders of Nature.

Maclang, the secretary of PAMB, noted that if not because of COVID-19, they already passed the request to Palawan’s Third District solon during the first quarter of 2020. But she said that they are almost done and now in 90 percent in crafting the PPUR’s five-year Management Plan and in reviewing the legal aspects and the technicalities.

PASu Maclang also pointed out that among the important reasons of the measure is to give security of tenure to crucial position or positions, that should be maintained regardless of who is in the position, such as the enforcement team that plays a big role in the protection of Underground River.

With Herculean tasks in protecting the hectares of land under the national park, the park rangers are now receiving P14,000 monthly salaries from the previous P11,500 wage but due to Park’s loss of income this past few months because of pandemic, there is a threat to cut the rate of their wage as they are only relying to the income of PPUR, PASu Maclang lamented.

Meanwhile, in a separate interview of Palawan Daily with Third District Rep. Gil Acosta Jr., he mentioned that this move is not new to him as during the tenure of former PCSD Staff Executive Director Nelson Devanadera, a measure to create a law specifically for PPUR, akin to Tubbataha Reefs Natural Park (TRNP) Act, was already started although it was not pushed through.

“We already talked to [Puerto Princesa City] Mayor Lucilo Bayron kasi nga, in terms of PPUR, naka-MOA [lang tayo with] …the DENR. Mahirap ‘yung MOA lang kasi anytime, pwedeng, it (the management) can be taken away by the national government [from us],” Acosta explained.

According to him, in the entire Philippines, there are only two protected areas that are operating under a Memorandum of Agreement with the DENR—and these are the PPUR and one somewhere in Leyte.

Acosta assured the people of Puerto Princesa that when everything is ready, he will file a bill in the Lower House, with the help and support of the two solons of Palawan. Third Congressional District Representative, serving the City of Puerto Princesa and the Municipality of Aborlan, further stated that he will ask Sen. Bong Go to sponsor a similar bill in the Senate.

Rep. Acosta, also said that included on their plans is to create laws for other protected areas of Palawan such as the Snake Island in Honday Bay and perhaps even the entire Bay, the Malampaya Sound Land and Seascapes Protected Area, the Mt. Matalingahan in Brooke’s Point, and the “Seven Lines Reefs” of the Municipality of Aborlan (although a bill for this purpose has been filed already in the House of Representatives in 2018).