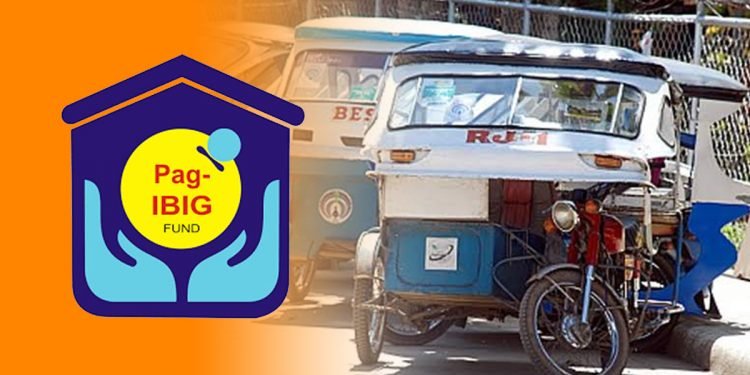 Due to the majority of tricycle operators and drivers’ opposition, the City Council’s Committee on Transportation decided to no longer make compulsory their membership to Pag-IBIG Fund.

Councilor Elgin Damasco, the committee chair who earlier passed a resolution mandating their membership, said in his report during the regular session Monday that majority of those concerned individuals expressed dissent to the resolution in a meeting conducted last week.

“Majority of the tricycle drivers and operators who attended the meeting expressed their sentiments that they have no fixed monthly income as compared to other self-employed. They requested that instead of making the membership mandatory, make it voluntary or [in a manner] encouraging some members of the TODA to be members of Pag-IBIG Fund,” said Damasco.

He said that after a thorough deliberation and hearing, the manifestation of all concerned has caused the committee to recommend the passage of his earlier resolution amending its title from “requiring” to only “encouraging” the Pag-IBIG membership.

On the other hand, Damasco also noted that the agency reiterated this membership was mandatory according to Republic Act (RA) 9679 known as Home Development Mutual Fund Law (HDMFL) of 2009.

He said the law indicates that 60 years old and below self-employed persons, regardless of their trade, business, or occupation, who are earning at least P1,000 monthly, are required to be members.

However, he said his resolution as amended, will now just “encourage the members of the tricycle operators and drivers associations” in the city instead of requiring them.

Damasco also said Monday that in the present there are around 6,000 tricycles in Puerto Princesa, of which 4,000 are granted with franchises and 2,000 are with special permits.

Earlier last week Damasco told the media the resolution is his response to the letter that was recently sent to his office by the agency’s officer-in-charge, Emely Pablico, who was asking for assistance on the implementation of RA 9679.

Ngurah Rai International Airport To Close For 24 Hours For Nyepi 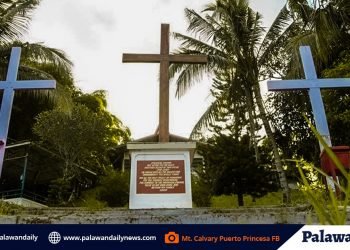 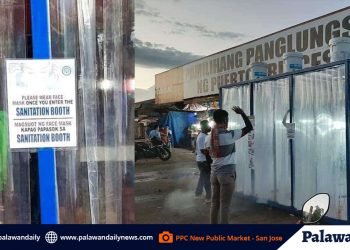 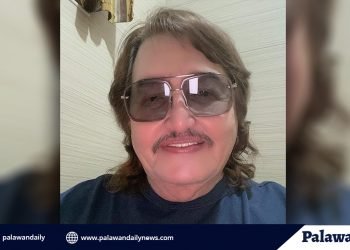 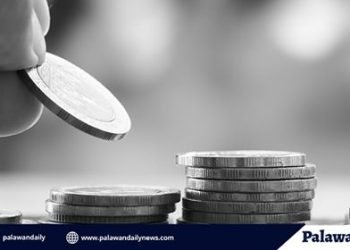 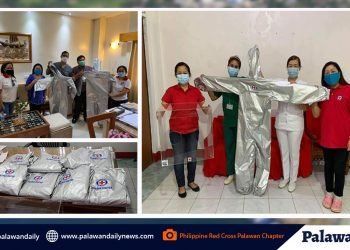 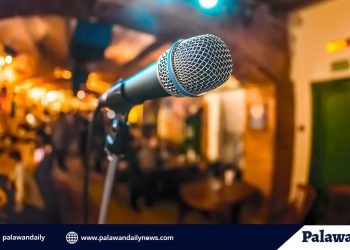 Ngurah Rai International Airport To Close For 24 Hours For Nyepi