by Raiann Luna Casimiro
in Feature
Reading Time: 4 mins read
A A
0 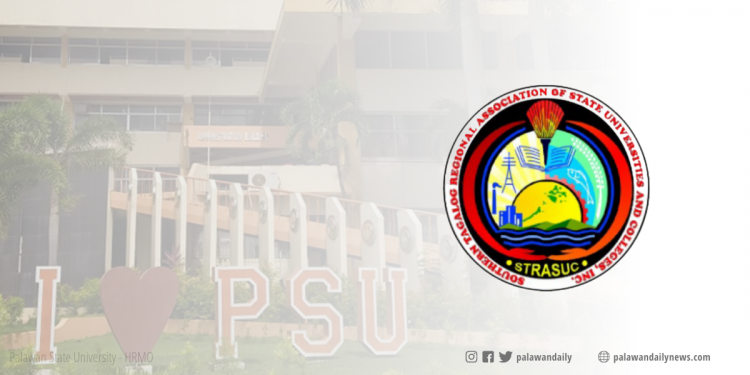 After a two-year hiatus due to the pandemic, Palawan State University (PSU) will once again join the Southern Tagalog Regional Association of State Colleges and Universities (STRASUC) Olympics, with 39 outstanding student athletes, all who are even more strengthened and ready for the upcoming sports events on April 24-29, 2022, at Lucban, Quezon, Philippines.

PSU-Sports Director, Prof. Vincent Esguerra, said the university started training right after hearing the plans of the STRASUC directors upon holding a bubble competition wherein only the athletes and the concerned personnel are allowed in the playing vicinity.

The sports director believes that upon having an early training for the said event, this will serve as a two-month strengthening and conditioning advantage for the student athletes.

“As early as January, this year, when we had a meeting with the STRASUC directors, my colleagues from other universities… I started early, so para may advantage. Sabihin natin na may advantage na tayo ng two months, training in two months,” said Esguerra.

Prof. Esguerra also recalled that 2019 was “not a great playing year for the university” although the state university came out as second best in the overall competing colleges and universities back then.

“From that data, we can say na we are improving and from the result of that competition.. Hindi natin pababayaan yung grades ng mga estudyante,” the sports director added.

The sports director shared the on-going trainings of the representatives for the said olympics, all being held in the university gym.

He also highlighted the university’s initiative to house the student athletes who are from the different branches of PSU in the various municipalities in the province.

Regarding the financial support for the athletes, the sports director said that the university is generous in supplying the basic needs of the individuals as well as for their ‘daily strengthening, conditioning, and skills training’.

The sports director also disclosed the university’s involvement in the Mindanao Peace Games – Women Empowerment through Sports last year, being the first and only university in Region IV and in the Philippines to be a member and have been involved in the said games.

The Palawan State University (PSU) delegation is set to leave the city on Aprill 22, two days before the start of the most-awaited events under the Southern Tagalog Regional Association of State Colleges and Universities (STRASUC) Olympics.

Here is the list of the university’s prides for STRASUC 2022: 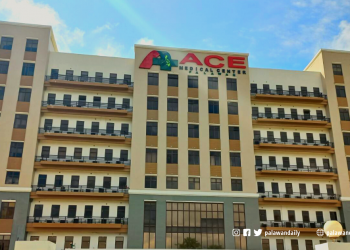 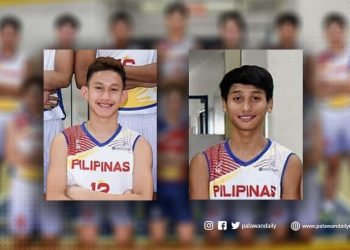 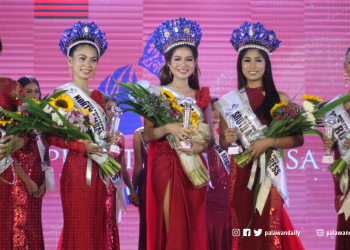 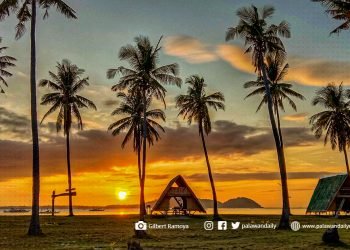 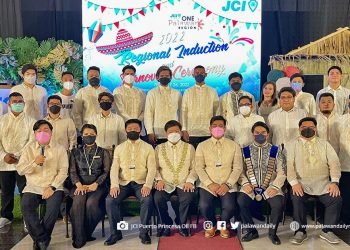