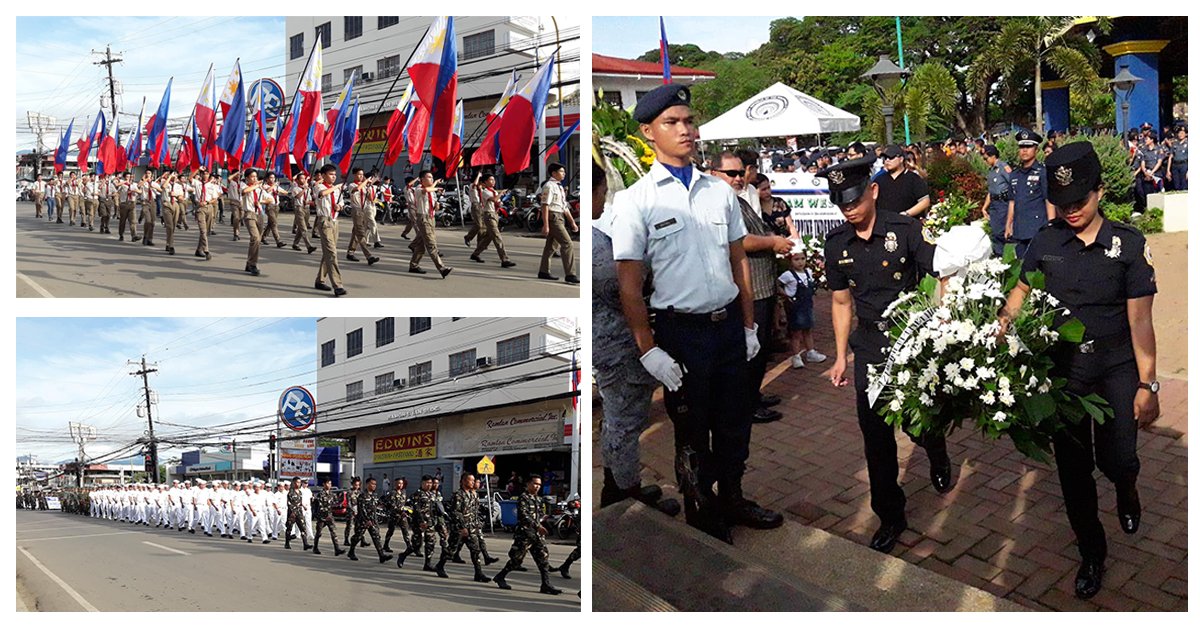 The blue-red-yellow banner of the country freely swaying along the breath of the wind, standing high and pride, a symbol of a long fought freedom.

For 121 years, the country is celebrating it’s long fought and awaited freedom from the hands of its oppressors. Independence Day 2019 marks the 121st year of Philippine’s Independence. It all started when the Philippine independence from Spain was declared by the former president Emilio Aguinaldo in Kawit, Cavite on June 12, 1898.

The celebration was short-lived when the Americans entered the game and colonized the country resulting to another years of fighting. During the occupation of the Americans, the world is playing on the edge of global catastrophe as countries clashed against each other spreading destruction around the globe.

Japan came into action as they bombed the naval forces of America in Pearl Harbor in Hawaii. A day after bombing Pearl Harbor, the silhouette of the Philippine archipelago appeared on Japanese bomber aircraft’s crosshair. Japanese forces struck the Philippines and the country bathed in a bloodbath under Japanese bayonets for another years. Filipinos fought fiercely against the Japanese forces using guerrilla tactics in their well-familiar lands.

American troops counterattacked the Japanese forces in the Pacific eventually flushing them out from the country with the help of brave Filipino men and women as the downfall of the world war progressed. The country has then again been declared free on July 4, 1946.

Former President Diosdado Macapagal then moved back the celebration of Independence Day to June 12 in accordance to Aguinaldo’s declaration on 1898 through Proclamation No. 28 which was signed on May 12, 1962.

Independence Day should not be celebrated as a holiday where people can hang out wherever they want, go to malls without even remembering the people who everyone are indebted to. Heroes deserve to be paid for the sacrifices they’ve endured even towards death for the country, a payment of no monetary value, a payment that came from the heart, a payment of respect and gratitude from the people enjoying the freedom they’ve bled for.

The freedom that the Filipino people are enjoying is a fruit of yesterday’s bloodbath. The sacrifices of the heroes, forgotten by the society, formed and backboned the foundation of independence that the country enjoys.

Today, through the efforts of the government and other non-government agencies, activities are conducted all-over the country to celebrate the Independence Day.

Puerto Princesa City, having a taste of the war against the Japanese, celebrated the 121st Independence Day through a civil and military parade from Rizal Park to Mendoza Park. Flowers were offered to the statues of the National Hero, Dr. Jose Rizal and the Palawan’s Hero, Dr. Higinio A. Mendoza Sr. to commemorate their heroism, fighting for freedom in their own brave ways. 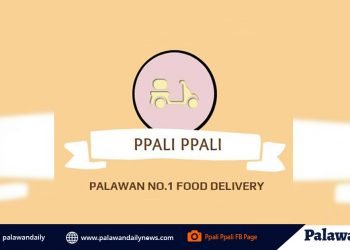 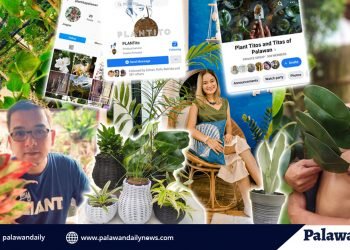 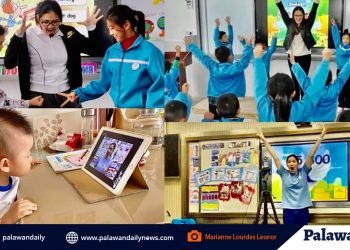 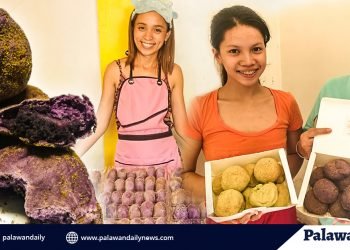