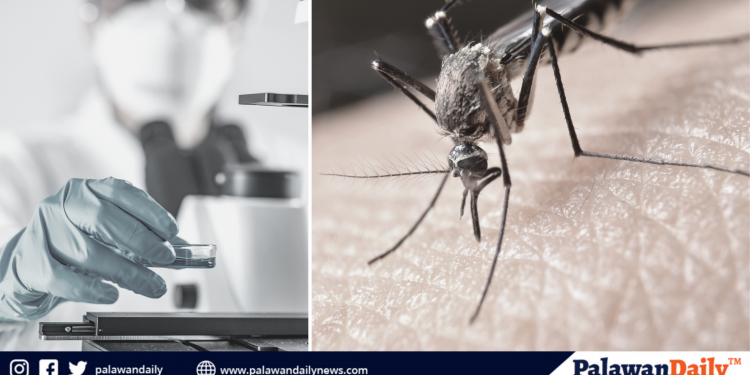 Department of Science and Technology (DOST) Secretary Fortunato Dela Peña announced on Thursday, August 19, that the first-ever breakthrough cure for the deadly dengue will be launched in 2022.

According to Sec. Dela Peña, the study began using “Tawa-Tawa” plant because it raises the platelet count and it was approved as a health supplement.

Dela Peña said that the Research and Development (R&D) of Pharmalytics Corporations based at De La Salle University, Dasmariñas, Cavite, the De La Salle Medical and Health Sciences Institute are the groups of researchers who conducted the studies to develop the first-ever cure for dengue.

The Science Secretary added that they have completed clinical trials for Phase 1 and are currently in Phase 2, going to Phase 3. The medicine is being formulated using the “cocktail” of endemic plants that have been proven effective in fighting dengue.

The abovementioned phases were funded by the DOST-Philippine Council for Health Research and Development with at least ₱10M.