by Hanna Camella Talabucon
in News
Reading Time: 2 mins read
A A
0 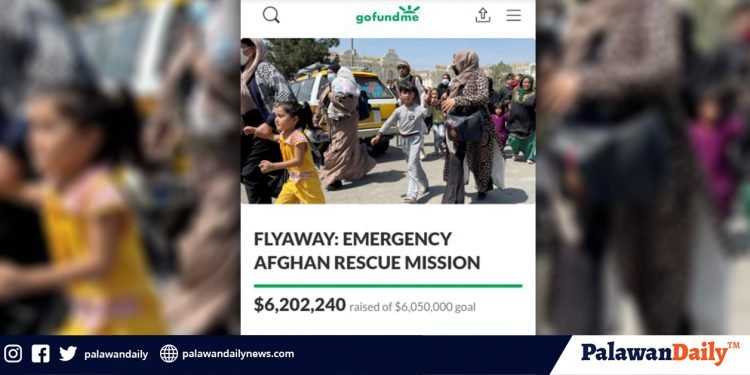 Memories of lost souls during the Taliban’s brutal rule during 1996 and 2001 lingers today as the country, once more, faces new oppression as forces between the Taliban rebel group and the United States Forces battled in some areas of Kabul and other western governments.

Thousands of Afghan refugees have been flocking the Kabul Airport in an attempt to flee the country since the Taliban took over the entire capital on Sunday, August 15, with a number of people recorded dying as chaos rules over the city.

Mobile Data, Not Internet Service Providers, To Be Blocked In Bali During Nyepi

In aid to help refugees who are in danger as gunfights and bombings are still at present to fled the country, Tommy Marcus, an Instagrammer from New York City, together with Raven Advisory LCC, a humanitarian organization, on Wednesday, launched a Gofundme campaign to accumulate donations to support the flight expenses of Afghan refugees and their families who wish to flee the country as terror lurks in different areas within the city.

Since the donation campaign was published two days ago, an estimated 106,000 donors coming from all over the world donated cash amounts ranging from $1 to $20,000 resulting in more than $6M as of press time.

“I have been working alongside humanitarian aid groups, decorated military veterans, and activists on the ground in Kabul, fighting to save people who otherwise have no chance at survival in the Taliban-occupied Kabul,” Marcus said.

“The individuals in question are high-value targets – Afghan men and women who have worked as human rights lawyers, champions of Women’s and LGBTQ rights, journalists, government liaisons, artists, and interpreters – all of whom are at imminent risk of being executed by the Taliban, along with their families. We will be taking full family units.

If these people do not get rescued as soon as possible, neither they nor their family will make it through the month. The Taliban have a KILL LIST and are going door to door, searching for these people and reportedly killing them on sight if found. Every one of these individuals on the manifest has been vetted.” he added.

Marcus wishes that donations would keep going in order for their team to fund the expenses of planes who are risking everything in going back and forth to fetching hundreds of Afghan families. 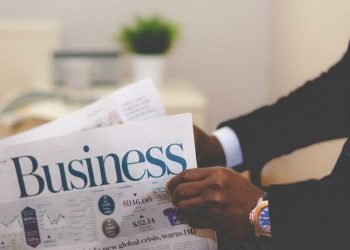 Mobile Data, Not Internet Service Providers, To Be Blocked In Bali During Nyepi 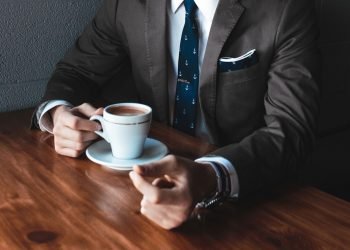 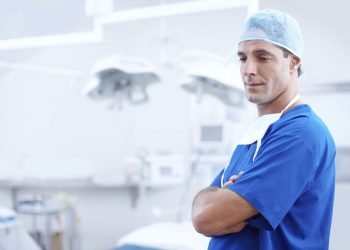 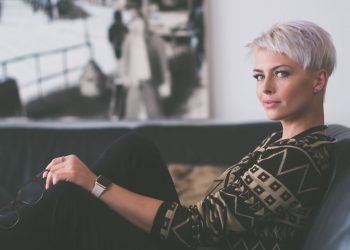 Indonesia Is Bringing Free Wi-fi To More Than 1,000 Villages This Year

Tourists from US, Singapore are frequent users of Airbnb in South Korea 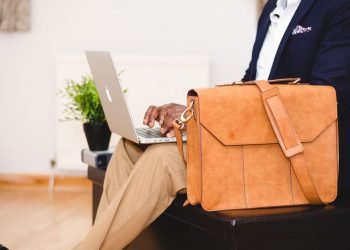