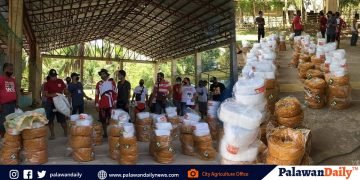 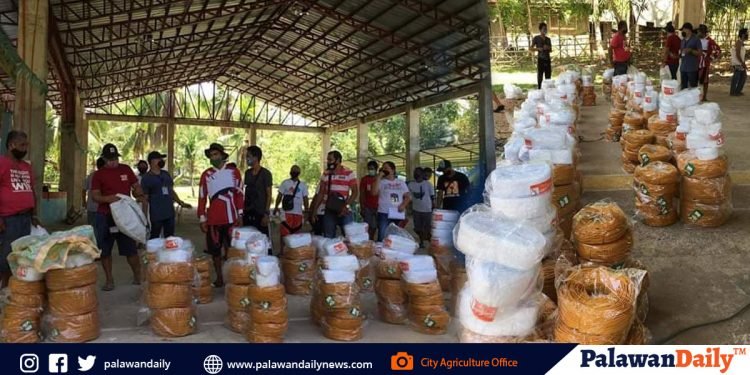 Joven Delgado, the City Agricultural Technologist in an interview with the media Tuesday said this is under CAO’s sustainable livelihood project for marginal fishers.

Delgado stated they distributed multiple-hook-and-line or “kitang” to 41 beneficiaries and seaweed farming inputs in Barangay Buenavista on Wednesday, May 20.

Delgado said they also extended Thursday, May 21, seaweed farming inputs to 25 beneficiaries in Barangay Lucbuan and another 25 recipients in Barangay Maryugon.

He further stated that while their office intends to focus its projects on three barangays per year, they are always backing up with assistance the city’s 7,800 registered fisherfolk.

He said CAO is continually conducting assessment on different barangays in Puerto Princesa to determine their varying needs.

Delgado added he believes this project will help the city’s fisheries sector most especially during the crisis brought by COVID-19 pandemic.