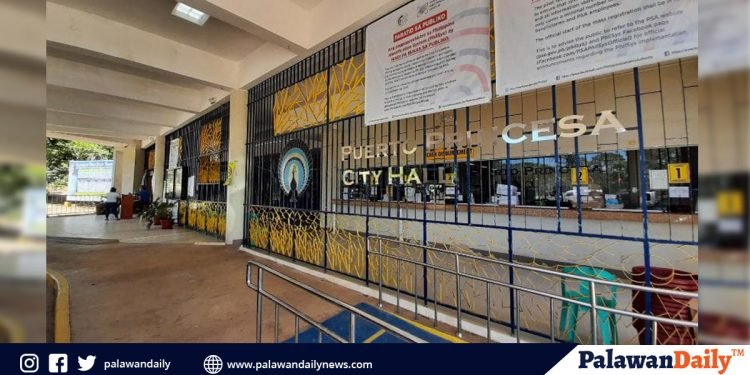 City Mayor Lucilo R. Bayron said that he will assign personnel who will assist the processing for assistance from the Department of Labor and Employment (DOLE) intended for the city’s informal sectors affected by enhanced community quarantine.

He explained that while the barangays were tasked by the DOLE to accept the applications from informal sectors, the different barangays in the city are now very occupied with the distribution of relief goods sourced from the barangay’s quick response fund (QRF) and the P1,500 financial assistances from the city government.

The DOLE has announced that they will extend P5000 assistance to employed in the private sector while P3,200 for the informal sectors such as vendors, construction workers, tricycle drivers, or those who without employers.

City’s Public Employment Service Office (PESO) Manager, Demetrio “Bong” Lopez Jr. informed that punong barangay will certify that the affected individuals belonging to the informal sector. This certification is one of the DOLE’s requirements and basis for the release of P3,200 assistances to the informal sector such as tricycle drivers, vendors, construction workers, etc, while those who are employed in private companies, offices and establishments will receive P5,000. Their employer will submit and process the documents to the DOLE-field office.

Mayor Bayron also manifested his intention to help students and other individuals, especially those stranded in the city due to the enhanced community quarantine. He said that the city can help them so that they can go home to their respective towns.

He instructed the punong barangays who were present during the meeting to get the names, address, contact information and other details of those stranded students within their barangay, to help facilitate their trip homeward bound.

No new Covid-case in Palawan

No new Covid-case in Palawan