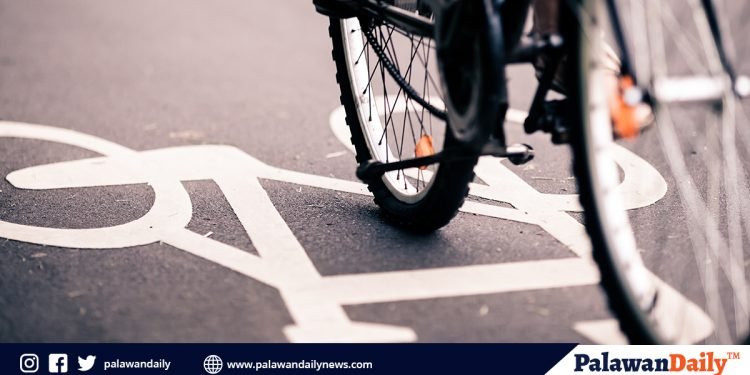 The integration of bicycle lanes in Puerto Princesa City’s urban plan is pushed under the proposed ordinance authored by City Councilor Nesario G. Awat for the use and promotion of bicycles in the city,

Awat presented in a hearing that the urban plan integration and the promotion of bicycle use shall be included as a component of the City Sustainable Development Plan.

Under the proposed ordinance, the City Planning and Development Department will be tasked to ensure the provision of cycling infrastructure such as bicycle lanes be part of the urban plan.

In the proposed measure, the celebration of “Bicycle Month” every November will be mandated, which may “attract visitors and spur the tourism growth in Puerto Princesa.”

He also reiterated the importance of riding bicycles in addressing traffic congestion and reducing fuel consumption towards environment-friendly transportation.

“Bicycles are environment-friendly and cost-efficient mode of transportation. It should be promoted not only for sports and recreation but also as a primary alternative for cars and motorcycles,” Awat said.

“Aside from this, the use of bicycles may also stimulate robust, equitable and sustainable economic development. Bicycle tourism can attract visitors and spur growth. They can also help decongest traffic and, thus, significantly eliminate or, at least, reduce losses in travel time,” the ordinance’s explanatory note read.

In the proposed ordinance, a safe distance of up to 5 meters shall be observed by four-wheel vehicles for safety of the bicycle riders in national roads. 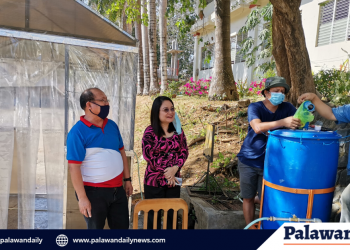 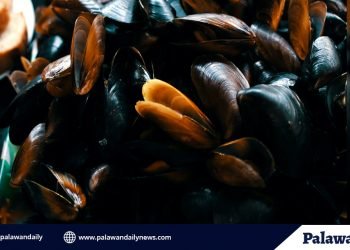 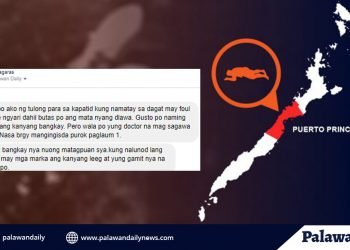