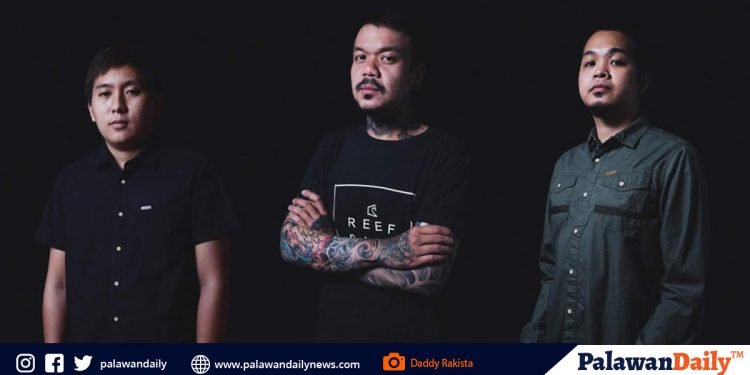 Hangober, the carrier single of Palaweno rock band “Woopis” from the same title album is nominated as Best Rock/Alternative Recording in this year’s 33rd Awit Award. Awit Award is the annual music award giving body by the Philippine Association of the Record Industry (PARI) that recognize outstanding achievements of Filipino performing artists and creative people behind Filipino music.

A total of 49 bands and artists also nominated in the said category are IV of Spades, Juan Karlos Labajo, Gabby Alipe, Yeng Constantino and many more. This year’s awards night have 655 nomination and due to pandemic, awarding will be held online on August 29

Hangober is originally written by Lanzanas way back 2013 which was inspired by the fun experienced in drinking sessions with friends. The band, Woopis, is a contract recording artist of Universal Records Philippines. They are the Pambansang Muziklaban Champion in 2017 and behind the hit song “Puerto Princesa Iba Ka Talaga”. 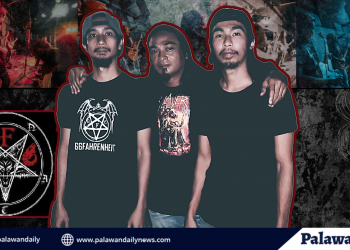 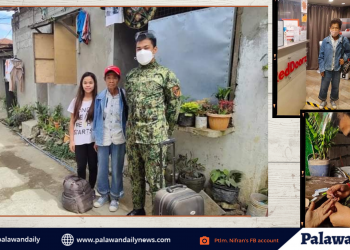 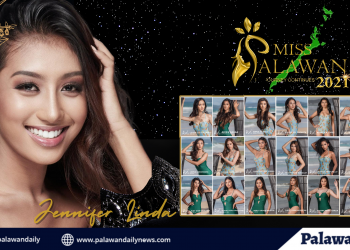 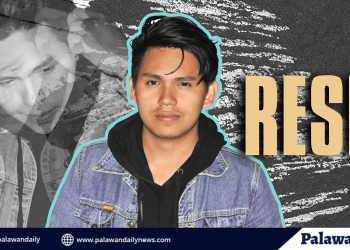 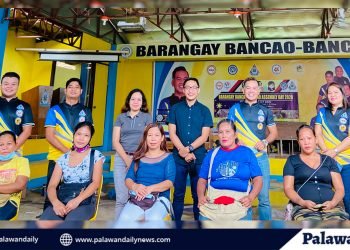 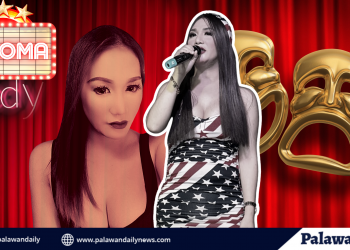