Puerto Princesa City is 3rd most liveable city in the Philippines, according to study

by Danielle Goh
in Feature
Reading Time: 2 mins read
A A
0 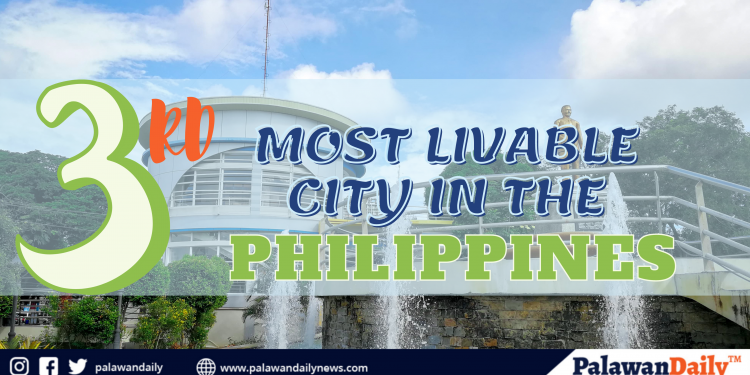 Among the 33 highly urbanized cities in the Philippines, Puerto Princesa City was found to be the third most liveable city in the country after Lucena City and Davao City.

This is based on an academic dissertation entitled “Liveability Index of Philippine Cities” conducted by Dr. John Vianne Murcia, an Australia Awards alumnus and specialist of the Institute of Popular Opinion of the University of Mindanao. The study measured the liveability of each highly urbanized city using four dimensions – governance, social, economic, and physical – and is patterned after rankings used in other countries.

Using available data from multiple agencies, it was revealed that Puerto Princesa ranked 8th in terms of governance dimension, 18th in the social dimension, 25th in the economic dimension, and 5th in the physical dimension.

“Having to consider the relative rankings of Puerto Princesa City vis-à-vis other cities, we can see that while the City lagged in some other dimensions, it definitely gained advantage in the governance and physical/environmental dimensions. We need to give emphasis on liveability in terms of climactic and carrying capacity conditions,” Dr. Murcia shared with Palawan Daily.

On the specific advantages that Puerto Princesa has over other cities in the Philippines, Dr. Murcia explained that the carrying capacity and the the suitability of the climactic conditions of the city are some factors that brought the City’s ranking upward.

Improving city liveability
As such studies rely on the data collected from various agencies and sectors, Dr. Murcia stated that it could serve as an inspiration for policymakers to “take into seriousness the quality, completeness, timeliness and availability of data for decision-making.”

“The idea is not to make the index a basis for competition, but for creation of data-driven policies that could benefit the country and its cities, and its constituents in general,” he shared. 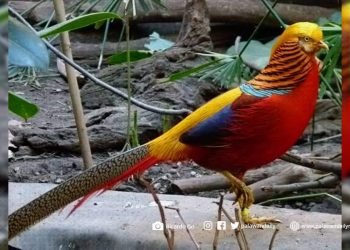 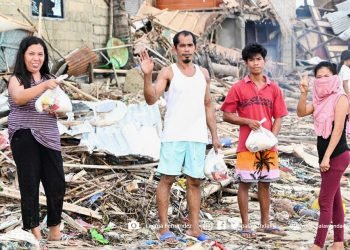 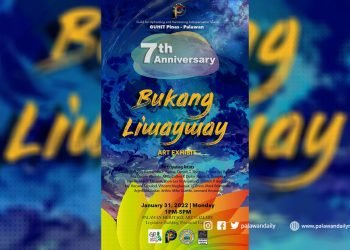 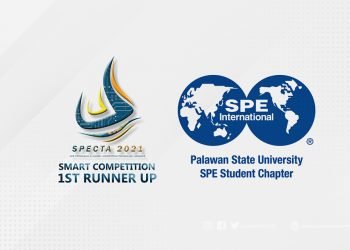 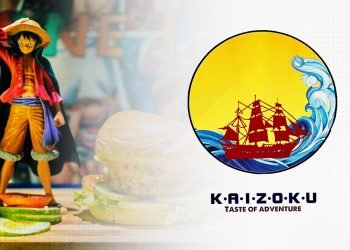 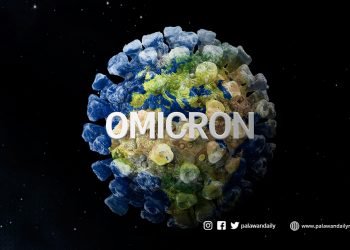