by Lance Factor
in National News
Reading Time: 1 min read
A A
0 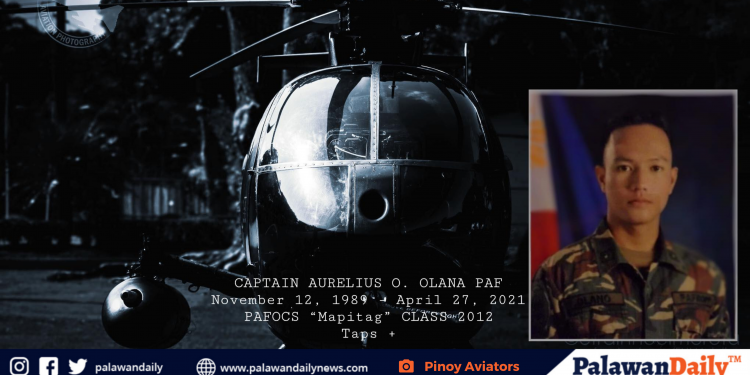 Captain Aurelios O. Olano PAF who is a pilot in command of MD-520MG is said to be the last crew to stay in the helicopter before it crashed.

A Philippine Air Force light attack helicopter crashed into the waters of Barangay Taytay in Getafe, Bohol, in Central Visayas. The incident took place around 9:45AM Tuesday, April 27, 2021.

The said helicopter was a McDonnel Douglas MD-520MG Defender light/scout attack helicopter from the 20th Attack Squadron ‘Firebirds’ of the 15th Strike Wing based in Sangley Point, Cavite City.

The PAF said that the aircraft was conducting an engineering flight when it crashed in Barangay Taytay.

“On April 27 2021, one (1) MD 520MG # 410 from the 15th strike wing figured in a mishap in the vicinity of Jetafe, Bohol at around nine thirty in the morning, while conducting engineering flight” PAF said in a statement.

Three survived the crash including the co-pilot, but the captain wasn’t able to escape the aircraft and was died in the crash.

Rescuers who rushed in the said crash site are the PAF 505 Search and Rescue Group, the 47IB, and the Bohol PDRRMO.

The PAF in a statement announced that they have now grounded the MG520 fleet while assuring the public that all of its air asset are undergoing strict and regular maintenance.

“Meanwhile, the PAF has grounded the MG520 fleet. It assures the public that all of its air assets are undergoing strict, regular, and redundant maintenance inspections before and after flight missions.”

Investigator are now looking into the cause of the Incident.

Source of the info of helicopter: Pinoy Aviators 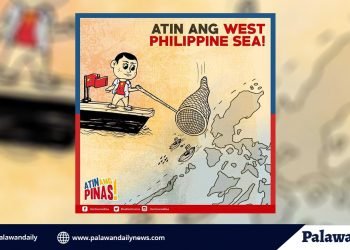 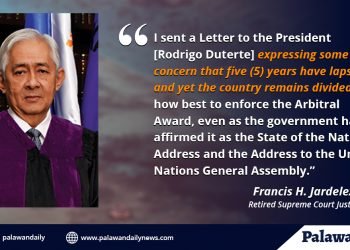 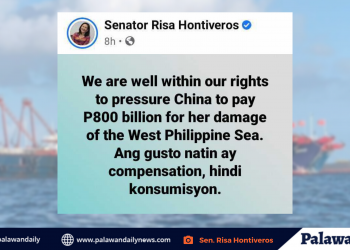 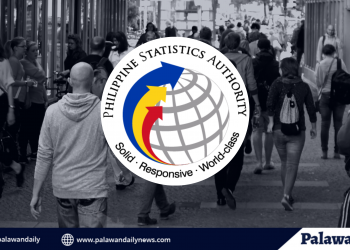 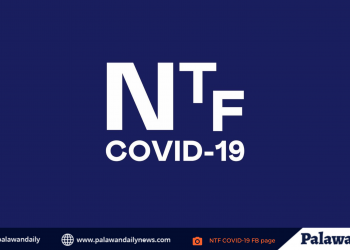 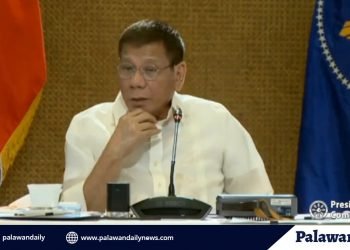