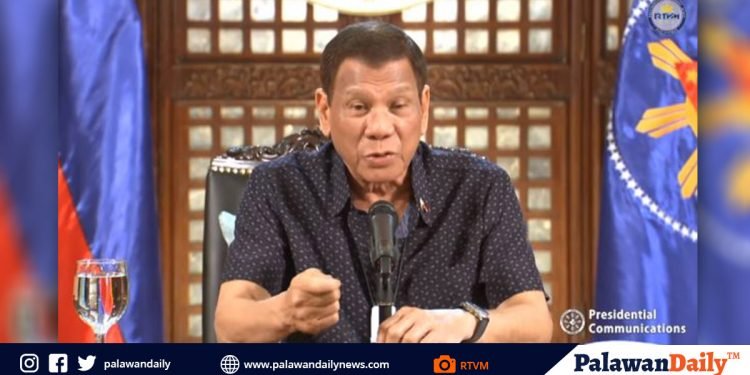 Nograles, who is also the spokesperson of the Inter-Agency Task Force (IATF) for the Management of Emerging Infectious Disease confirmed that the president has approved their recommendation to extend the lockdown in an effort to stunt the spread of the corona virus.

The partial lockdown is expected to affect at least 57 million people living in the northern island of Luzon including Manila, the country’s capital, who homes an estimated 12 million people alone.

It can be recalled that Duterte hosted a televised address late Monday night where he hinted at the decision when he said he was “inclined” to extend the enhanced strict quarantine measure until the end of the month.

During his televised briefing, Duterte also pleaded support from private businesses as he admits that the government doesn’t have enough funds to sustain an extended lockdown.

Nograles, on the other hand, said that the two-week extension will give the government more time to gear up for a Covid19 mass testing from April 14. The cabinet secretary also said that the government is targeting to release test results in 24 hours so patients can be immediately isolated to stunt the transmission of disease.

The lockdown covers the restriction of public transportation, ban mass gatherings and a temporary closure for some businesses, except, however, hospitals, groceries, drug stores, and other essential establishments.

As of press time, the Philippines has 3,763 confirmed COVID-19 cases, 84 recovered cases and 177 confirmed deaths. 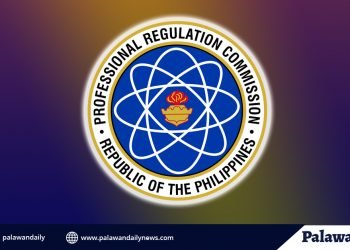 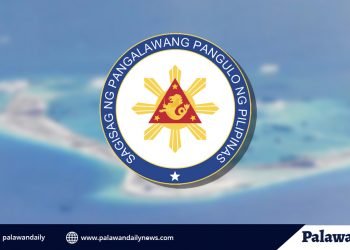 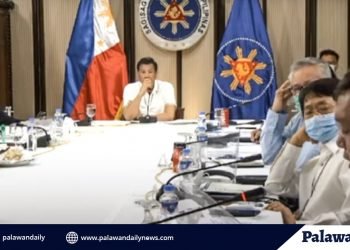 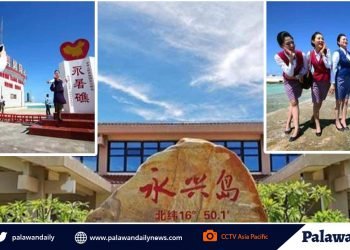 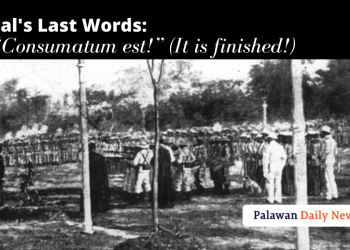 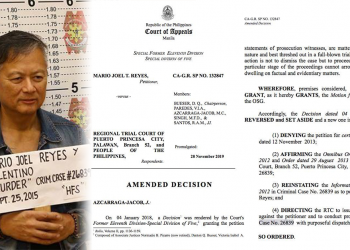