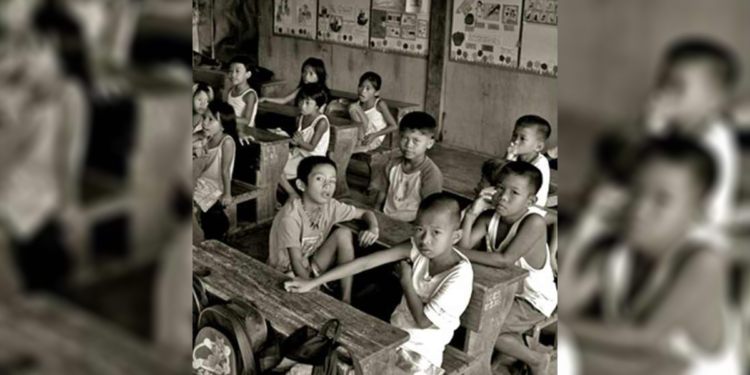 The Provincial Nutrition Action Office said that Palawan’s Malnutrition Prevalence Rate slightly decreased from 8.98 percent last year to only 8.86 percent this year, due to the important interventions of the provincial government.

The decrease may not be drastic but it has continuously declined because of the presence of important programs that addressed the province’s malnutrition level.

During the joint meeting of the Provincial Council for the Protection of Children (PCPC) and the Provincial Nutrition Council (PNC) on October 28 at the Governor’s Conference room, both councils discussed important concerns affecting the child and the youth, one of which is nutrition.

The PNAO is likewise targeting to reduce the numbers of nutritionally depressed barangays (NDB). This can be achieved through improved access of basic services in the identified NDB.

Aside from the province’s plans and programs in addressing malnutrition, the joint meeting likewise tackled the Comprehensive Plan for Children for the calendar year 2020 and this was presented by the Provincial Planning and Development Office (PPDO). This comprehensive plan has been included as a component of the annual budget of the province’s general fund for next year. Among these programs are Integrated Health Program, Environment Sanitation & Public Health Laboratory, Provincial Nutrition Program, Bahay Pag-asa Youth Center, Comprehensive Local Juvenile Intervention, Program for Youth, Intensified Program for Children, among others.

The joint meeting was spearheaded by the Provincial Social Welfare and Development Officer Abigail Ablaña. 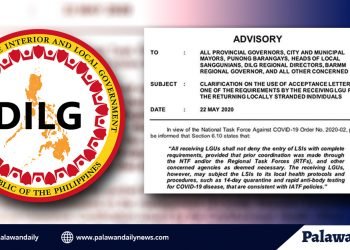 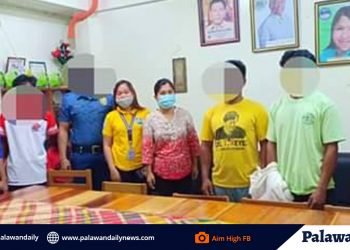 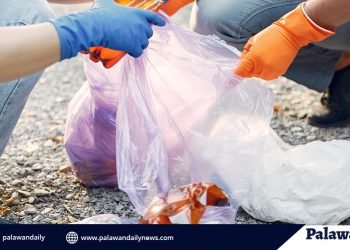 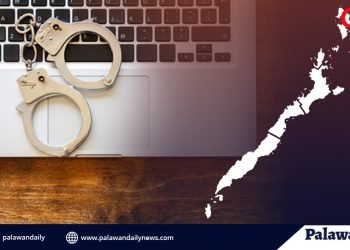 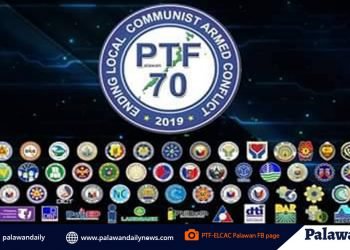