Palawan Council for Sustainable Development (PCSD) during the celebration of the International Day of Migratory Birds on October 14, 2019, urged Palawan residents and the public to rid our seas and ocean from plastic waste by denouncing and stop using plastic in an effort to protect migratory birds and other seabirds that sought refuge in the Philippines during wintertime.

Wintertime cause some animals to migrate to warmer regions where the temperature is more livable. In the case of migratory birds, the Philippines is a haven and they travelled as far as the Northern Hemisphere.

Ironically, our country remains as among the world’ top contributors of plastic waste in the ocean and birds suffered from plastic pollution.

“Just like other wildlife, these birds are suffering due to plastic pollution. An estimated 8 million tons of plastic waste enter the world’s oceans each year, causing about 1 million seabirds to die from plastic ingestion or entanglement. Unfortunately, the Philippines, which plays a critical role in bird migration, is still one of the top contributors of plastic waste in the ocean,” PCSD said in a statement.

The recent visit of the Race for Water Foundation in Puerto Princesa City that campaigned to save our oceans from plastic pollution was facilitated by PCSD. The Race for Water’s five-year worldwide odyssey also intends to seek for stronger partnership for the establishment of plastic waste to energy projects, which the Foundation proposed to set up one facility for Puerto Princesa.

PCSD further said that the Philippines have 17 Important Bird Areas that extends about 32,302 square kilometers, giving shelter to roughly 115 species of “Threatened” water birds. Despite the fact that the birds have wings, but they can’t fly away from plastic pollution.

“It is estimated that by 2020, 99 percent of seabirds will ingest plastic. Birds easily mistake single-use plastics such as bags, drinking straws and bottles for prey due to shape and smell. The damage depends on the plastic’s shape. Sharp plastic particles pierce internal organs that lead to immediate death. Mostly, plastic consumption leads to a chronic feeling of hunger and starvation. The toxicity of chemicals coating plastics is an additional threat. Unknowingly, birds feed their chicks with plastics; their underdeveloped organs make them more vulnerable to damage,” it said.

The PCSD underscores the immediate need to rid single use plastic by supporting the resolution of the Regional Development Council (RDC) of MIMAROPA enjoining all government agencies and offices in the region to get rid of plastic bags. They also encourage various institutions, agencies, groups and organizations to organize beach clean activities.

“Support local and global action against the excessive and unnecessary use of plastic. RDC Resolution No. 2018-065-730 enjoins MIMAROPA local government units, agency regional offices, and business organizations, to prohibit the use of single-use plastic and organize beach clean-up or other activities that empower coastal communities to protect the ocean from plastic pollution,” the PCSD urged. 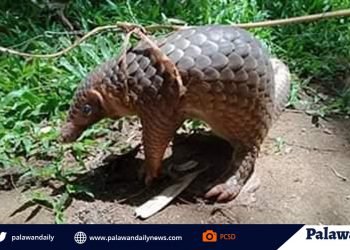 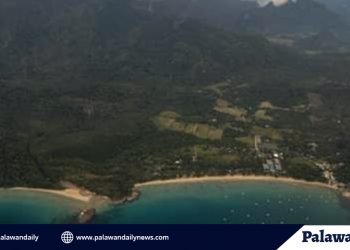 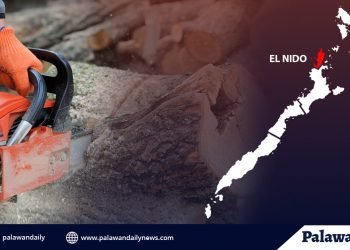 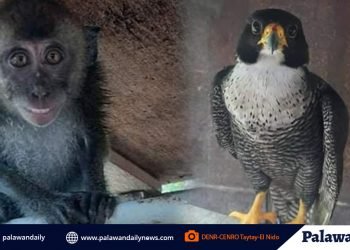 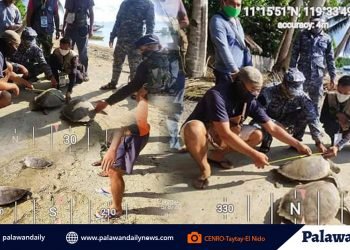