by Palawan Daily News
in Environment, Mining
Reading Time: 3min read
9 0
A A
0 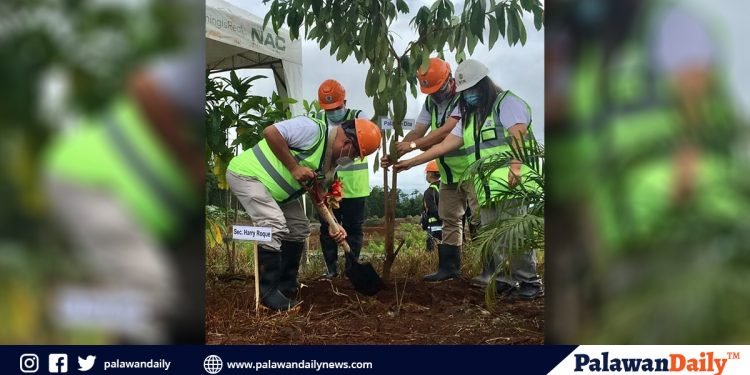 Rio Tuba Nickel Mining Corp. (RTN), a subsidiary of Nickel Asia Corp. (NAC), begins the last stretch of the company’s journey towards its goal of planting 5 Million trees in Rio Tuba. Presidential Spokesperson Harry Roque graces the ceremonial planting of the first of the remaining 900,000 trees RTN needs to complete its 5M goal.

Sec. Roque says he wanted to see for himself if trees are really being planted in the mining community and that he is impressed by what RTN is trying to do in Palawan, planting trees all over the province.

He says it is important that he’s seen mining in RTN personally to be able to present to President Rodrigo Duterte and the whole country that not all mining is irresponsible, that here in Bataraza, the environment is being cared for.

“I will report to President Duterte what Rio Tuba Mining is doing in greening Palawan, we will tell the world, since PTV media is here with us, that in Rio Tuba, in Bataraza, there is no difference between the concept of jobs creation and the protection of the environment,” Spox Roque shares.

To date, RTN has a record of about 4.1 Million surviving trees planted in various areas covered in its mine rehabilitation and reforestation programs.

Sec. Roque congratulates and thanks Nickel Asia, the LGU of Bataraza, and all the employees of the mining company for inviting him to Rio Tuba.

“I feel that I am personally accepted here to also act as a protector of the environment, and this event is proof that the communities can well benefit from the economic contributions of mining while protecting and preserving nature,” Roque says.

According to Environmental Planner, Janice M. Tupas, Manager of the Mines Environmental Protection and Enhancement Dept. (MEPED) of RTN, there is a mechanism that her team and the Mines and Geosciences Bureau of the DENR employ that actually monitors and counts the survival rates of the trees they plant.

“This year, we will be more aggressive, we will build hectares upon hectares of bamboo plantations, we will engage the communities to turn their backyards into mini forests and we will have support from the Department to Environment and Natural Resources (DENR) Dept. of Education in Palawan that I feel we will even surpass 5 Million,” Tupas excitedly says.

Despite its economic contributions to the fiscal health of the communities, the mining industry continues its campaign to foster an appreciation and instill a sense of environmental stewardship among the people of Palawan.  RTN believes that contributing to the restoration and protection of the rich forest ecosystem in Palawan is a moral obligation.

“Planting 5 Million Trees is no easy feat for a mining company and we are proud of this,” Rosero says.

RTN is one of the mining companies deeply committed to achieving ecosystem restoration and reforestation in mined-out areas.   Applying progressive rehabilitation strategies, RTN, in its more than 50 years of operation in Rio Tuba, proves that an active mining company can create a forest in its path and can be the catalyst in the re-greening of a province like Palawan.

“RTN’s bold ambition is to plant 5 Million trees it can leave behind as a legacy.  This year is the last stretch in achieving that ambition.  With a balance of 900,000, many are cheering us on and many are putting in their support and we are honored and grateful,” adds Tupas.

To date, RTN rehabilitated a total of 196.64 hectares of its mining area where it has planted 1,205,763 surviving trees of different species including as narra, ipil, apitong, agoho, udling, kupang, batino, tongkat ali, amugis, among others.  Some 663.08 has. have been reforested with native tree species, coffee, mangroves, botanical plant, and some industrial trees, in support of the government’s Green Philippine Highway Project; Adopt-a-Mountain Project; and the National Greening Program

RTN plants trees to fulfill the objective of mine rehabilitation to restore disturbed areas to a safe, non-erodible condition, establishing land use capability that is functional and back to the condition, if not better, before disturbance.

Because people tend to ignore the role mining plays in the development of nations, mining companies like RTN would go above and beyond to prove that responsible mining exists – the kind that endeavors to provide a sustainable environment for the future.

“Planting 5 million trees is not something ordinary organizations can easily do, but RTN endeavors this for Palawan, and in fact, RTN intends to plant more in the years to come,” ends Tupas. (P.R.) 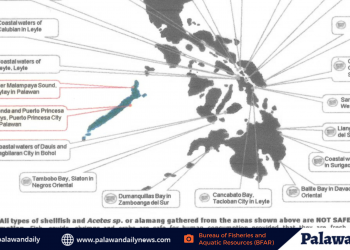 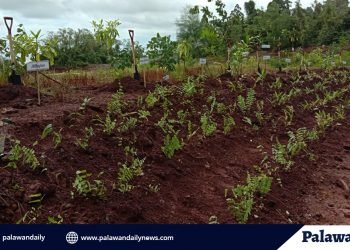 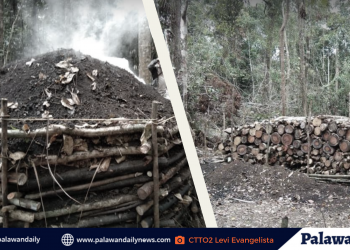 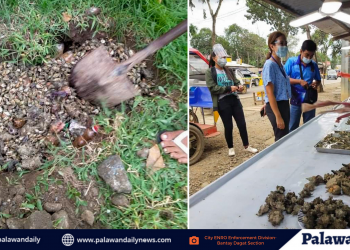 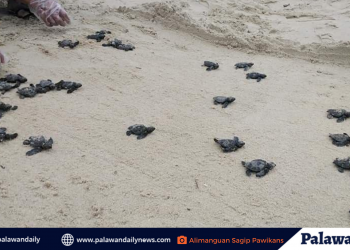 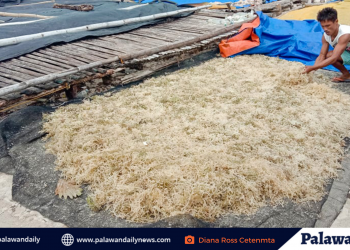