Two at large, one arrested for hacking fellow security personnel in El Nido 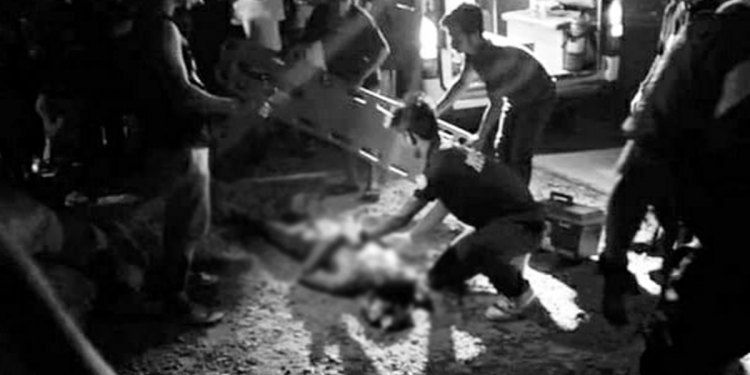 One of the victims of the hacking incident that happened in El Nido last Saturday, January 11, 2020. Photo courtesy of Jenmar Donaire Cantonjos

Two former security personnel are presently at large for hacking a fellow security officer in El Nido town public market Saturday morning while the third suspect was already arrested by the authorities.

“All suspects are former security guards. Accordingly, the victim was on his official duty as a guard of Public Market, [in] El Nido, Palawan, when the three suspects approached him inside the Municipal Economic Enterprise Development Office (MEEDO),” said Ramos in the report.

“Without any apparent reason, the suspects mauled the victim by punching and smashing his head with a hard object, strangled his neck, pierced his eyes and forcibly tried to grab his service firearm,” Ramos added.

On the other hand, Ramos identified the arrested suspect as Ronald Sapanta Vincue, 23, and a resident of Barangay Sandoval in Roxas, Palawan.

He also named the two other suspects who are presently at large as Christian Tingson and Jay-ar James Seriaco, both residents of Puerto Princesa City.

“During the commotion, the victim managed to draw and fired his service firearm despite dizziness. As a result, Ronald Sapanta Vincue was hit on his left hip. At that juncture, the other suspects fled to an unknown direction,” he said. 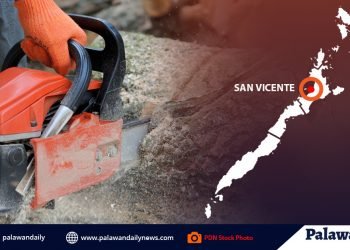 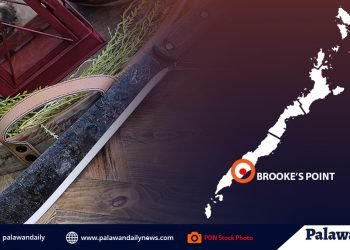 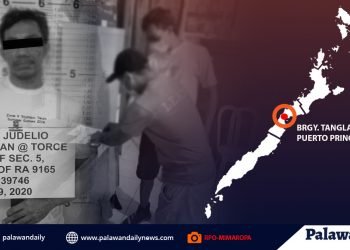 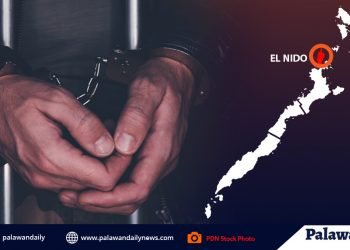 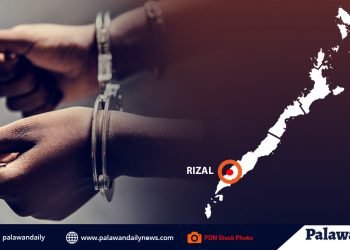